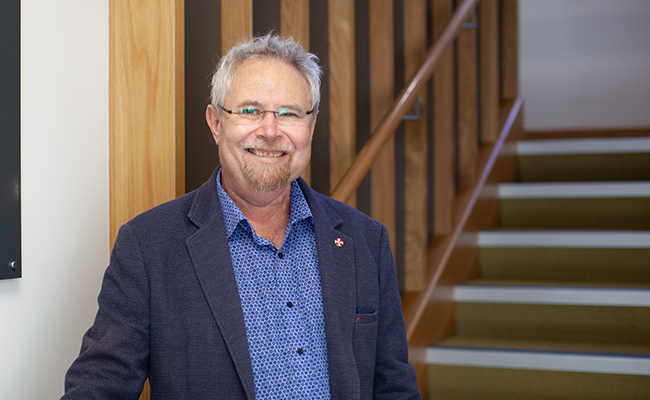 The internationally-renowned Dunedin Study celebrates its 50th anniversary this week, marking five decades of research impact around the world.

1 April 1972 represents the birth date of Dunedin-born babies enrolled in the Dunedin Multidisciplinary Health & Development Study, which over the course of the following year resulted in a total of 1037 Study members.

Since then, the cohort has been assessed regularly and, most recently, when Study members were aged 45, 94.1 per cent of living members participated, making it the highest follow-up rate for a study of this design and duration, anywhere in the world. 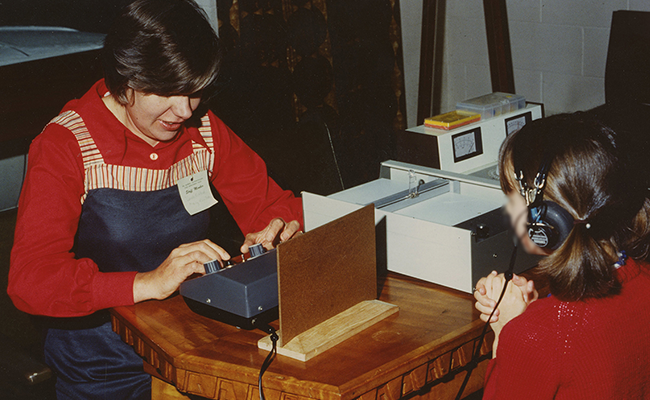 The early days of the Dunedin Study

Director of the Dunedin Study Professor Richie Poulton, who first worked on the Study as an interviewer in 1985, says in addition to generating globally relevant research, it has also become a sense of great pride for the city of Dunedin.

“The local community has supported the Dunedin Study from the very start, and it exemplifies the town and gown relationship that underpins the uniqueness of Dunedin as a tertiary education city,” Professor Poulton says.

“At the beginning there was a view that the city, with its medical and dental schools and social science experts from many disciplines, was a perfect place for the lifecourse Study to be nurtured. This still holds today, and due to the connected town and educational community, we have been able to draw on local as well as international expertise for the benefit of the Study and its outcomes.” 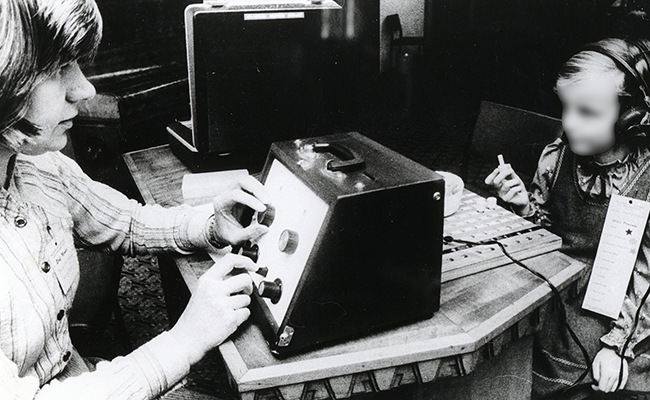 Professor Poulton, who has held the position of Director since 2000, says his involvement in the Dunedin Study really has been a “dream come true.”

“I was a very curious child as to what makes people tick, and to have gone along a path from being a clinical psychologist to doing research about free-range human beings going through the trials and tribulations of life, is literally that dream come true.”
Over the past 50 years, Dunedin Study researchers have published more than 1,400 peer-reviewed journal articles, books, and reports on many aspects of human health and development including, but not limited to, behavioural, oral health, and respiratory domains.

Some of these significant contributions were recently recognised as among the most important for psychology and social science in the last 100 years, as acknowledged in the Science News 2021 ‘Century of Science’.

Responding to a global gap in midlife aging research, the Dunedin Study has developed a geroscience research programme to understand how to extend our living years of disease-free life. Since 2015, this programme has generated around 40 papers on many aspects of the aging process, placing it at the forefront of the rapidly evolving geroscience field.

A significant output has been the development of a tool measuring an individual’s pace of whole-body aging, facilitated by the opportunity to research variations in the biological aging of the Study members at the same chronological age. 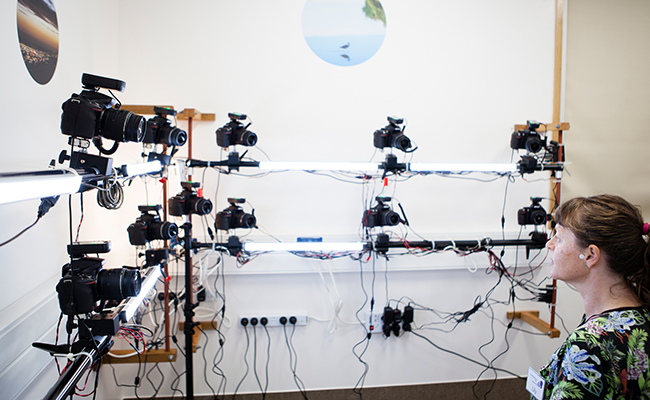 Facial photographs are used to assess effects of health on the face. Examples of an assessment a Study member experiences using a ‘model/mock’ Study member (photo: Guy Frederick)

Through repeated assessments of 19 biomarkers and the generation of a globally unique dataset, a tool named DunedinPACE (Pace of Aging Computed in the Epigenome) has been developed, which can now be estimated from a single blood sample which is available as an open-access algorithm.

While having compelling implications across practice and policy, the Dunedin Study aims to remain future focused and help address changing societal concerns, which has included an emphasis on maximising the translational value of research findings.

As a former Chief Science Advisor to several branches of the New Zealand government, Professor Poulton says he has seen first-hand how the Study’s findings have informed practices and policy over different governments.

“I’m proud to be able to say, hand-on-heart to our Study members, that they have made a huge difference for others, and across multiple generations.”

Professor Poulton says that reaching this milestone anniversary is testament to the value of the research produced by the Dunedin Study alongside the support and generosity displayed by the Study members for fifty years.

“I have been lucky to have a close-up view of the diversity and truth of humanity, and possibly the biggest lesson I have taken away is that to be human is to be vulnerable.

“We have built up unrealistic expectations about what it means to be successful, yet we all have feet of clay and can struggle at times. However, the beauty of the human spirit is that we can also overcome.” 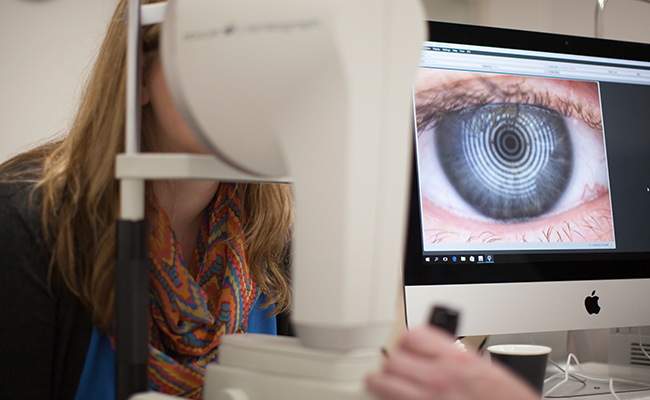 Professor Poulton says he has been extremely privileged to work with the Study members who are incredibly generous and very special people.

“Collectively they have given so much and for so long, in the hope of helping others, so they are the real heroes of the Study. I’ve never lost sight of the need for our research to make real peoples’ lives slightly better. It’s what drives me and the wider research team.”