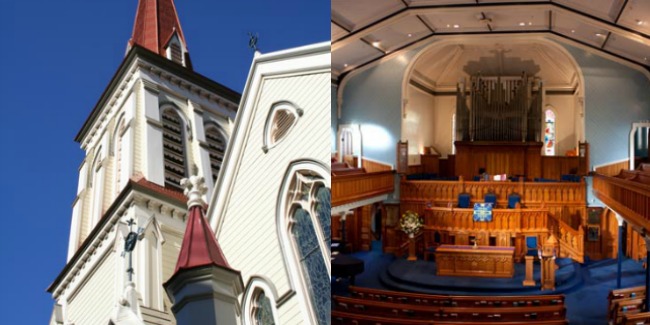 The University of Otago Department of Theology and Religion has announced a new three-year appointment in Theology and Public Issues, based at St. John’s in the City Presbyterian Church, Wellington.

Dr Derek Woodard-Lehman took up his position on 1 June. He joins Otago’s Centre of Theology and Public Issues, which was founded in 2009. The Centre draws on the resources, insights and compassionate values of the Christian faith to contribute to the welfare of society and the common good. His most recent position was as Visiting Assistant Professor of Theology and Ethics at Lutheran Theological Seminary in Philadelphia and Postdoctoral Fellow of the Louisville Institute.

Dr Woodard-Lehman works in the theological traditions of Western Christianity, with an emphasis on the intersection of religious commitment and social criticism in modern Protestantism. He is particularly interested in the role of religious practices in twentieth-century liberation movements. 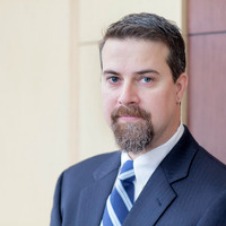 Otago’s Director of the Centre for Theology and Public Issues Professor David Tombs says Dr Woodard-Lehman’s presence in Wellington in partnership with St. John’s is an important new step in the life and work of the Centre.

“This is a chance to build closer links with policy makers, Government departments, non-governmental institutions and churches in the nation’s capital,” he says.

In 2016, Semester 2, Dr Woodard-Lehman will teach, via distance videoconferencing, and on campus in Dunedin, a new paper CHTH320-420 ‘Public Theology and Social Justice’.

The new paper will draw insights from how Christian theology has shaped social justice movements in the past (including Christian resistance to the Nazis and the Third Reich, and the role of church in the civil rights era in the United States), and then explore how theology might continue to contribute to social justice movement in the present and in the future. An example of this is the Christian response to Terrorism and the war on terror, and the Christian involvement in anti—trafficking movements.

The Department is grateful to St. John’s Church, the Presbyterian Synod of Otago and Southland, the Glenfield Bethel Trust, Wilberforce 21 and other funders, who have made this appointment possible.