Making his mark in the banking world 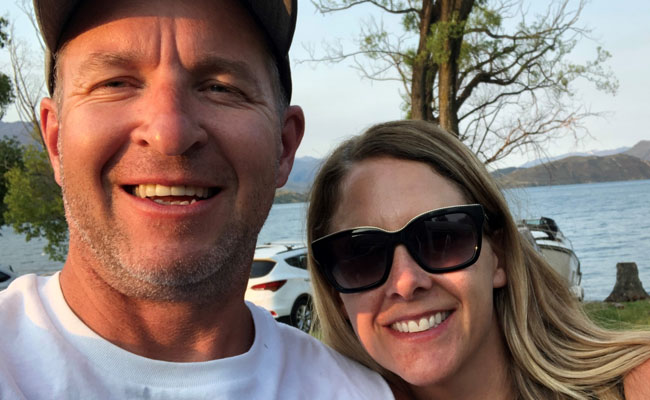 Shane and Angela in Central Otago

A marketing career that began at Otago in the mid-nineties, has gone all the way for Shane Evans, who was recently awarded New Zealand Marketer of the Year.

Growing up on a Southland farm, Shane moved to the University of Otago in 1996. He says he thoroughly enjoyed his time at Hayward College in his first year and flatting in the north of the city, living in Cumberland, Forth and Castle streets during his time at the University.

Now the Chief Marketing Officer at ASB Bank in Auckland, Shane says that recently he visited Dunedin and wandered around his old flats. “I was amazed to see that they hadn’t changed at all since I was there over 20 years ago.

“I have nothing but great memories of my time at Otago, and I am looking forward to moving closer to the south soon and being able to spend more time in Dunedin and in St Clair, what a magic spot.”

Shane has just been appointed Chief Customer Officer at SBS Bank in Invercargill.

“I thoroughly enjoyed studying Marketing at Otago and it inspired me to choose that as a career. I had a truly great time at Otago and formed many friendships that are still close to this day.”

After finishing his studies, he moved to Melbourne and spent four years in the graduate programme at Australia Post. After which he travelled for a while and like many young Kiwis ended up in London. There he worked for the Royal Bank of Scotland, but also had three years working in advertising agencies. 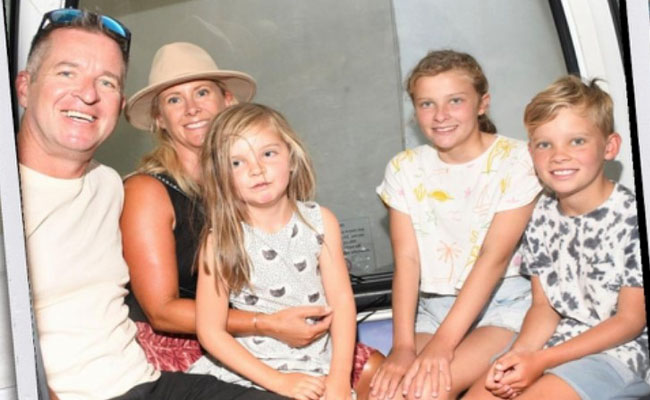 On the Skyline Gondala in Queenstown

Shane says at the advertising agencies he got a chance to learn the creative process from end-to-end, and to understand how to manage large workloads and efficiencies.

“Understanding how to take an organisational problem, apply a strategic mindset to it and come up with a creative solution – that’s stuck with me throughout my career.”

Just as the Global Financial Crisis struck, he began working for AVIVA (currently the largest general insurers in the UK and the second largest in Canada), which at the time was rebranding after the recent merger of Norwich Union and several other large companies.

“It was such an incredible experience to work on the rebrand for such an old institution (Norwich Union was established in 1797) that had such a lot of brand value and I was lucky to be part of that for three years.”

Shane and his wife Angela have three children, the first of which (Scarlett) was born in London and it was about this time he and Angela started looking at returning to NZ (where Wesley and Ella were born). Shane was appointed Head of Marketing Communications for ASB, where he has been based for the past 11 years and finishes as its Chief Marketing Officer. 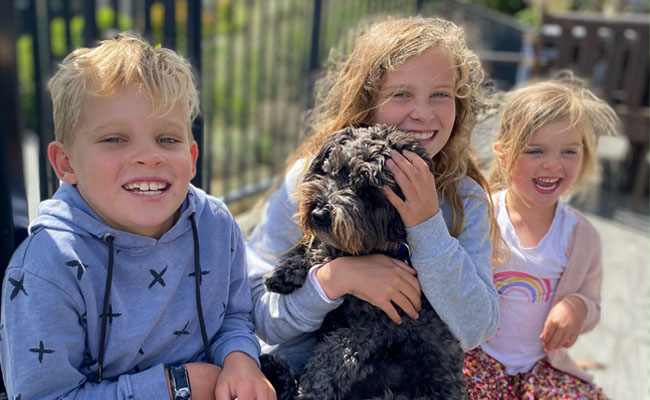 He says he has greatly admired the “one step ahead” brand strategy of his former leader Barbara Chapman (ASB CEO from 2011-18). Coincidently, she was the inaugural NZ Marketer of the Year in 1997. Shane says the bar was set high from the Ira Goldstein years (2000-2010) and he was motivated to maintain that competitive advantage through his tenure.

“I’m a passionate Southlander so am grateful to have the opportunity to join SBS and to help shape its future, it’s an exciting change for me.

“I’ve loved my time at ASB and in Auckland and am now looking forward to moving home and getting involved at a community level and the opportunity to work alongside Mark Mclean (fellow Otago alumnus, BCom, 1992) and wider SBS group – they are an impressive team.”