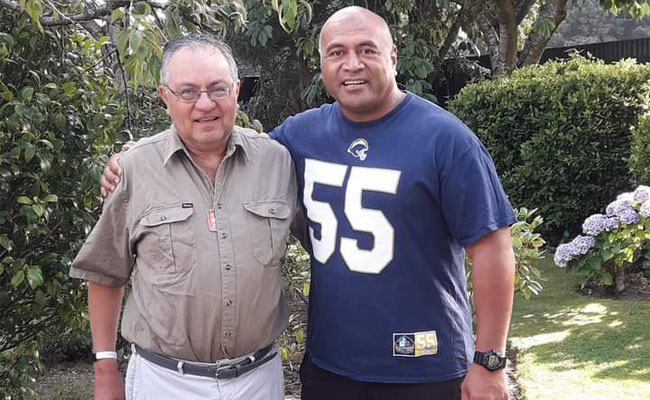 Judge Mika, who has lived in Southland since 2003, was sworn in as a district court judge at a special sitting of the Invercargill District Court in March. He and his extended aiga were also welcomed to Kairangi/Hutt Valley with a powhiri on the Waiwhetu Marae in April.

During his time in the South, the Preston Russell Law (now PR Law) partner and director had become a well-known Waihopai and Murihiku community leader, Mīharo Trust founding member, and from 2010 to 2021 deputy president of the ILT (Invercargill Licensing Trust) board.

Judge Mika relocated to preside in Kairangi, the Hutt Valley region where he was born.

In addition to gaining his law degree at Otago, Judge Mika has strong connections to the University and region through his rugby career.

He appeared 49 times for Otago and was in the team that defeated the British and Irish Lions in 1993. From 1995 to 1999 made 15 test appearances for Samoa at prop appearing in the 1995 and 1999 World Cups. He also played professionally for the Highlanders and for the Coventry RFC in the UK.

Judge Mika was admitted to the bar in 1996 and told Radio NZ his rugby career took off at the perfect time.

"I had just finished my law degree and got my first job in Dunedin with O'Driscoll and Marks. One of the principals there, Stephen O'Driscoll, is now a district court judge in Christchurch. I was fortunate that I had an employer that was generous in basically letting me do the rugby thing at the same time".

Despite being born in Hurricanes country, Judge Mika said the ruling on his Super Rugby allegiance was crystal clear – “Always a Highlander first”, with the Hurricanes a close second.

“Although Moana Pasifika might challenge that now!”, he says.

Judge Mika maintains his involvement in rugby as a Judicial Officer for World Rugby, SANZAAR, Oceania Rugby and NZ Rugby. 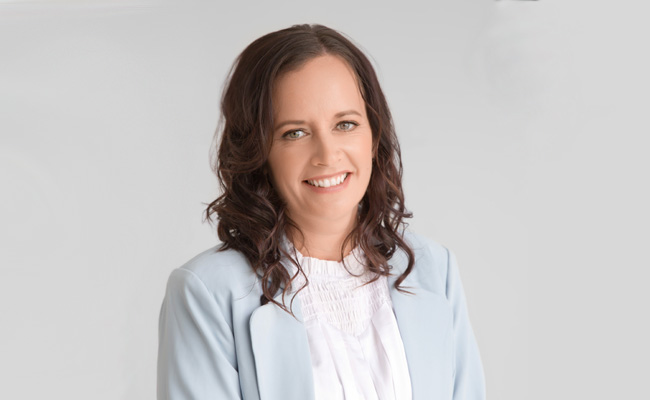 In September Minister for Māori Development, Willie Jackson announced the appointment of Otago alumna Her Honour Judge Rachel Parata Mullins as a judge of the Māori Land Court, based in Hamilton.

In 2002, Judge Mullins (Kāi Tahu, Ngāti Kahungunu) graduated from Otago with both an LLB and a BA in Māori Studies. A proud third generation graduate of Otago, Judge Mullins’ grandfather Dr Leonard Broughton graduated in medicine in 1944.

Dr Broughton went on to marry the granddaughter of the Honourable Tame Parata and it was that whakapapa that drew Judge Mullins back to her turangawaewae to study.

Between 2000 and 2002, Judge Mullins was President of Te Roopu Whai Pūtake Māori Law Students Association and served on the Executive of SOULS (The Society of Otago University Law Students).

Judge Mullins worked at the Ngāi Tahu Māori Law Centre between 2002 and 2005 before joining McCaw Lewis Chapman in Hamilton until 2017, where she managed the firm’s Māori Land practice.

She has been an executive member of Te Hunga Roia Māori o Aotearoa (NZ Māori Law Society) and was the Tūmuaki Wahine/Female Co-President between 2014 and 2016.

Her legal practice was predominately in the Māori Land Court and Waitangi Tribunal and more recently in Education Law. Prior to her appointment Judge Mullins was the Director of Whakamana Law and Consultancy Ltd where, in her practice, she focused on building and nurturing strong and lasting relationships with clients, work referrers and their communities.

Judge Mullins was also regularly engaged by Boards of Trustees as an independent investigator in school matters and has been Deputy Chair of the Teachers’ Disciplinary Tribunal since 2019.

“As a current director of Whakamana Law and Consultancy, Judge Mullins also demonstrates the necessary leadership experience required in the role of Māori Land Court Judge”, he said.

Judge Mullins reflects with fondness on her days at Otago, and on the leadership of the late Professor Richard Sutton and Professor Mark Henaghan whose “unwavering support for Māori students and commitment to providing a safe space for us to be unapologetically Māori.”