Central Otago cemetery might be next for archaeological research 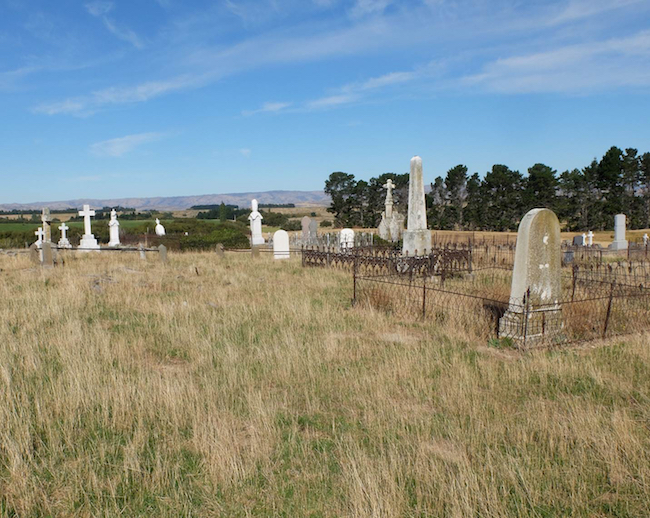 With successful operations in the small Otago towns of Milton and Lawrence complete, the University of Otago’s Otago Historic Cemeteries Bioarchaeology Project is now looking to partner with the historic Drybread Cemetery, deep in the heart of Central Otago.

Trustees of Drybread Cemetery, near the small town of Omakau, contacted the project leaders in 2016, and a formal proposal is now being developed.

Drybread is a historic cemetery managed by the Drybread Cemetery Trust, with records dating back to 1870. It is believed informal burial took place before then, but over time a detailed understanding of how many people are buried in the cemetery has been lost.

“Along with understanding more about the physical layout of the cemetery, joining with the University also does something much more important for us; by recovering our taonga, our treasures, we get to find the missing for once and for all time and mark their resting place,” says spokeswoman for the Drybread Cemetery Trust, Karen Glassford.

“We have areas in our cemetery where we don’t know how many people are buried. With the University’s help we can respectfully give the lost back their age, gender, ethnicity, and, for some, their names,” Mrs Glassford adds.

A public meeting will be held in Omakau to outline the proposed project to the local community and to garner feedback and opinions. This meeting is scheduled for Friday 12 July in the Omakau Hall at 6.30pm.

Both Milton and Lawrence projects required thorough consultation processes, with respect for the dead of utmost importance. An archaeological authority was gained through Heritage NZ, and a disinterment license through the Ministry of Health. Similar processes will be followed if a project is embarked on at Drybread Cemetery.

Aims of the Otago Historic Cemeteries Bioarchaeology Project include creating a detailed picture of what life was like at the time of the Otago Goldrushes (starting in 1861) with remains revealing aspects of people’s health, diet, and overall quality of life. The community-supported projects in Lawrence and Milton, which involves isotopic and DNA analyses of remains and detailed examination of burial sites, has uncovered many clues so far.

In Lawrence last year the researchers examined an old cemetery site which was thought to still have one person buried there. It turned out there were 24 people still buried on what is now privately-owned residential land. 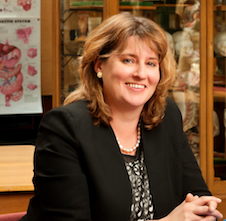 Professor Hallie Buckley, of Otago’s Department of Anatomy, says that is one of many surprises unearthed in Lawrence.

“This provides a chance to look back through a window in history to see a greater picture of what life was like for those early settlers. For example, we’ve found evidence of poor dental hygiene exacerbated by pipe-smoking. Some of the people even had pipes buried with them.

“These people would probably have been in discomfort due to the state of their teeth, but on the flipside to that, pipe-smoking provided people of the day with some relief from the rigours of life on a goldmining frontier. The evidence we’re uncovering is adding conclusive detail to our knowledge of early-settler New Zealand,” Professor Buckley adds. 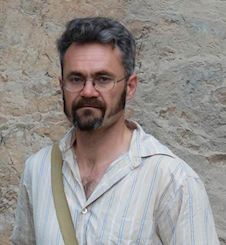 Along with the conclusions from the forensic examinations of those buried, co-director of the project, Peter Petchey says the researchers are continuing to learn a great deal from other discoveries.

The graves in the old Lawrence cemetery were widely scattered about, in contrast to the neatly ordered rows in urban graveyards, and the depths of the graves varied greatly: this was a frontier society and the locals were thinking about goldmining, not town planning.

“Several of the Chinese graves contained distinctively Chinese artefacts, including a wooden comb and the remains of a Chinese tunic or jacket. Items such as these demonstrate how Chinese miners maintained their cultural links and identity in the goldfields,” says Dr Petchey.

Members of the public, and media, are welcome to attend the community information meeting in Omakau on Friday July 12 in the Omakau Hall at 6.30pm.

Further insights to the Otago Historic Cemeteries Bioarchaeology Project, can be found at the project blog, https://southernsettlerarchaeology.wordpress.com/about-us/ . The blog includes research updates, an array of information on the state of the art technology being used, osteobiographies of some of the deceased, plus accounts from members of the communities the project has been involved with.