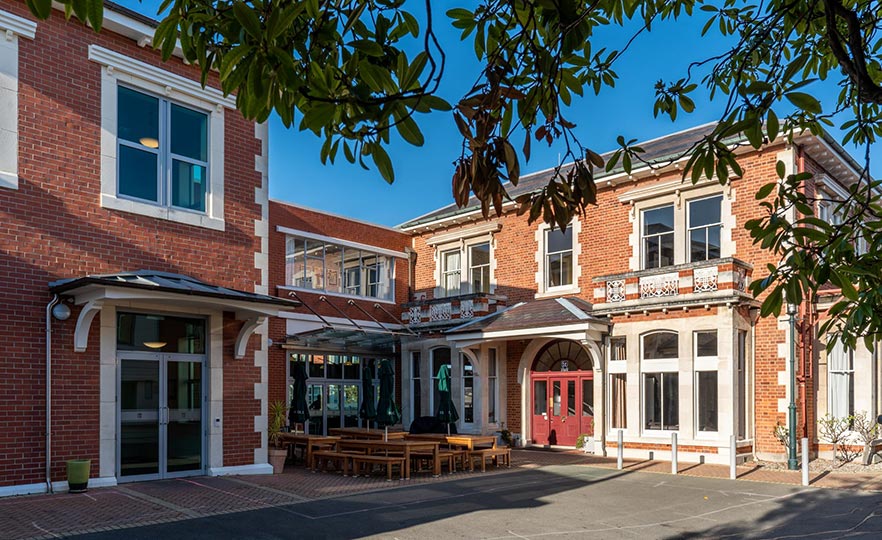 Work on Arana College will include significant strengthening and improvements to fire safety and accessibility. The $14.85 million project is planned to be completed by February 2024.

Arana College opened in 1943 and currently provides 404 beds to first-year students. It consists of 24 different buildings and wings, all varying in age and capacity. 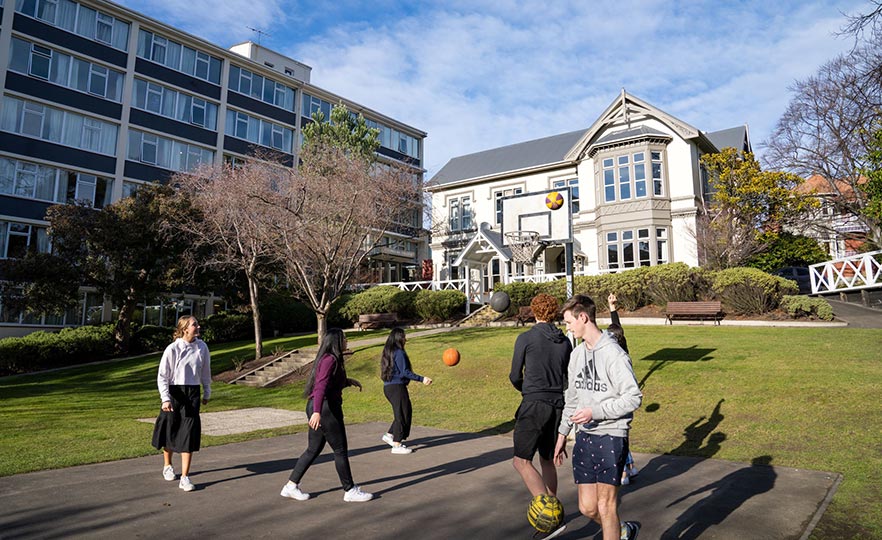 Similarly, at Studholme College work will focus on strengthening the structure and improving fire safety and accessibility.

“Both these colleges have a long history of providing excellent student experiences, and great pastoral care, and we aim to future-proof them for many groups of Otago students to come,” Mr Willis says.