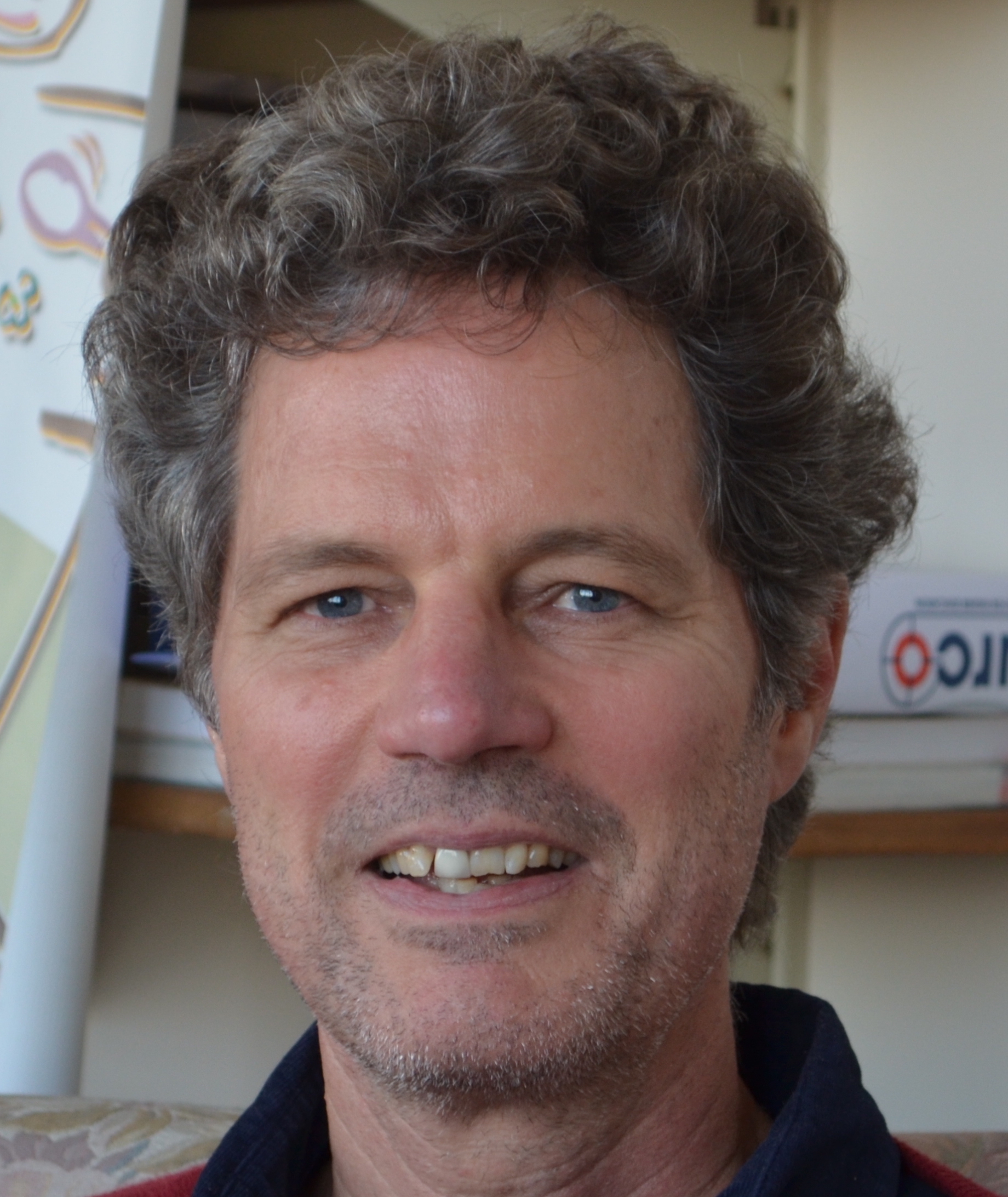 In my recent book, The Stolen Bible: From Tool of Imperialism to African Icon (2016), I chart the reception of the Bible by Africans from its arrival in the ships of imperial Holland (1652) through the missionary-colonial era and apartheid to present day South Africa where the Bible is now an African artefact. One of the chapters in the book deals with how the Bible has been interpreted in South African Black Theology and South African Contextual Theology. Central to each of these overlapping forms of South African liberation theology are related notions of the Bible as a site of struggle. In the final chapter of the book I reflect on the usefulness of this notion in post-apartheid South Africa.

As I have reflected on work that was done during the 1980-90s in South African Black Theology and South African Contextual Theology I have become more and more sure that the notion of the Bible as 'a site of struggle' is crucial to our contemporary South African context. I have begun, therefore, to work on a series of papers, articles, and essays that will be reworked into a book. The De Carle Distinguished Lectureship at the University of Otago gives me an opportunity to explore the shape of such a book. The book will be published internationally by Brill (Leiden, the Netherlands) and in South Africa by Cluster Publications.

"The Bible as a site of struggle" allows me to bring my biblical scholarship work and my community-based activist work together. The Ujamaa Centre for Community Development and Research, established in the late 1980s as part of the struggle against apartheid, is the site of much of my work, intersecting the academy and the community. After nearly thirty years of work with the Ujamaa Centre I have recognised more clearly what it is that our work with the Bible offers to local communities of the poor and marginalised. Central to what we offer is a participatory praxis in which we work with the Bible as 'a site of struggle' - of multiple, often contending ideo-theological voices. Working with a Bible that is 'a site of struggle' offers forms of interpretive resilience to poor and marginalised communities who are often stigmatised and victimised by dominant monovocal appropriations of the Bible. In this lecture series I will reflect on both the academic and community dimensions of this work.