The interview came after the Minister of Education recently announced a proposed policy that would see all sugary drinks banned in primary schools.

In the article by A Better Start, Professor Taylor explained that sugary drinks have "no nutritional benefit", they can damage children's teeth, and are "related to less healthy body weights in children."

Taylor also highlighted the mixed messages that our children are receiving by having sugary drinks in schools:

“Does it make sense if a school teaches children that these drinks are not healthy in their curriculum but then makes them available in the canteen?”

Although there are schools already doing well at promoting good nutrition, Professor Taylor acknowledged that the proposed ban on sugary drinks may be a good approach nationally. 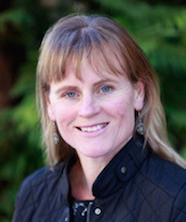 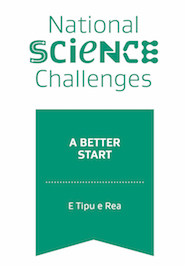