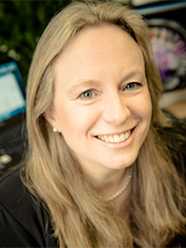 Professor Lynette Sadleir is a physician scientist with expertise in epilepsy phenotyping. She is the director of the Epilepsy Research Group and a paediatric epileptologist at Wellington Children's Hospital. Professor Sadleir is the president of the New Zealand League Against Epilepsy, the chair of the International League Against Epilepsy (ILAE) Budget Review Committee, and a member of the ILAE Task Force of the Clinical Genetic Testing of the Epilepsies. 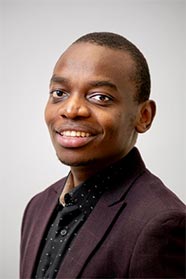 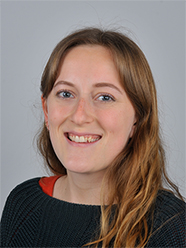 Meghan completed a BBiomedSci majoring in the Molecular Basis of Health and Disease at the University of Otago, and obtained her BBioMedSci(Hons) in Pathology. She joined the ERG in 2020 to provide support for ongoing epilepsy research projects. 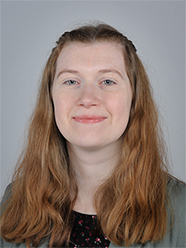 Brittany completed a BBiomedSci majoring in Reproduction, Genetics, and Development at the University of Otago, followed by a MAppSc with Distinction, majoring in Quantitative Genetics. She joined the ERG in late 2020. 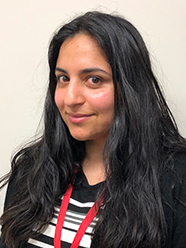 Shayma has a BSc in Neuroscience and a BSc(Hons) in Pharmacology from the University of Otago. She joined the ERG in 2017 as a PhD student, and is researching translational approaches to the pharmacological management of epilepsy. 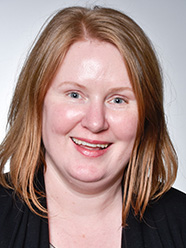 Gemma is a clinical geneticist who trained in Brisbane and Edinburgh, and has worked in Wellington since 2013. She joined the ERG in 2018 as a PhD student, researching the epidemiology and genetic causes of the epileptic encephalopathies. 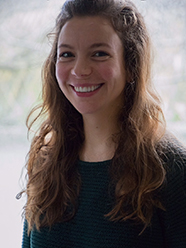 Jenny completed her BSc and MSc in Psychology at Victoria University of Wellington. Since her graduation, she has worked in a variety of research settings, both in New Zealand and the U.K. She started her DClinPsyc studies at Massey University in 2018, and is working with Professor Sadleir as one of her supervisors. Her thesis will examine how receiving a genetic diagnosis of childhood epileptic encephalopathy has an impact on family identity, functioning and psychological wellbeing. 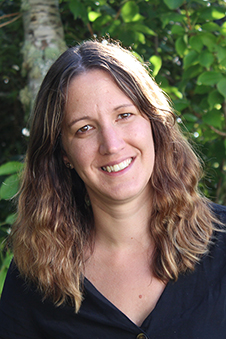 Ngaire is a Paediatric Registrar who graduated with a MBChB and a BMedSc(Hons) from the University of Otago. She is an advanced trainee in Paediatrics in the Wellington Region with a plan to become a Paediatric Neurologist. Ngaire first joined the ERG when she did her BMedSc(Hons) and a subsequent Summer Studentship on epilepsy research topics. She has now returned to do a PhD focusing on Epilepsy in Māori Children. 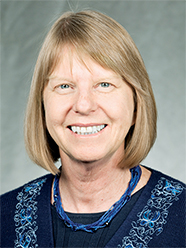 Dr Sue Davis is a paediatric neurologist with a specialist interest in epilepsy. She is president of the New Zealand League Against Epilepsy and chair of the Ministry of Health Epilepsy Improvement Project. She co-led the development of the present New Zealand Paediatric Epilepsy Guidelines. Dr Davis was a co-investigator for Epilepsy Research Group’s CBD drug trial and is actively involved in the Epilepsy in Māori Children project. 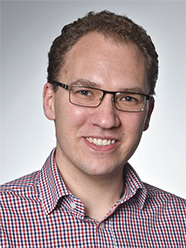 Dr Erik Andersen is a Paediatric Neurologist at Capital and Coast DHB and a senior clinical lecturer for University of Otago Wellington. He is on the New Zealand faculty of the Paediatric Epilepsy Training Courses and regularly teaches paediatricians about epilepsy diagnosis and management. Dr Andersen is actively involved in recruiting families to the Epilepsy Research Group projects. He is also involved in phenotyping children in our Epilepsy in Māori Children project. 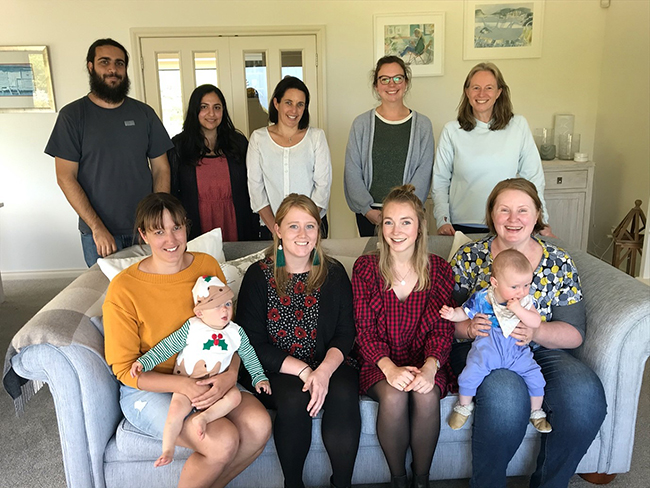 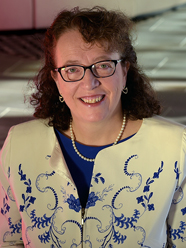 Laureate Professor Ingrid Scheffer is a physician scientist, paediatric neurologist, and epileptologist at the University of Melbourne and the Florey Institute of Neuroscience and Mental Health. With Professor Samuel Berkovic, she co-leads the Epilepsy Research Centre at Austin Health and is Chair of Paediatric Neurology Research.

Professor Scheffer is a founding fellow of the Australian Academy of Health and Medical Sciences and currently its Vice-President. She was jointly awarded the Australian Prime Minister's Prize for Science with Professor Samuel Berkovic and the Order of Australia in 2014. She was elected to the National Health and Medical Research Council of Australia in 2015. In 2018, Professor Scheffer was elected Fellow to the Royal Society of London for her exceptional contribution to science. 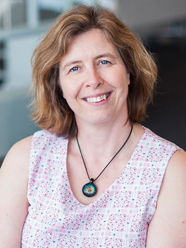 Professor Melanie Bahlo is a genetic bioinformatician with extensive experience in epilepsy genetics. She is based at the Walter and Eliza Hall Institute of Medical Research, Melbourne where she leads the Bahlo Lab, focused on the bioinformatics of neurogenetic and infectious diseases. Professor Bahlo has collaborated with the Epilepsy Research Group at the University of Otago, Wellington and the Epilepsy Research Centre at the University of Melbourne since 2011.