This is Case Study Five for the Research Impacts study. 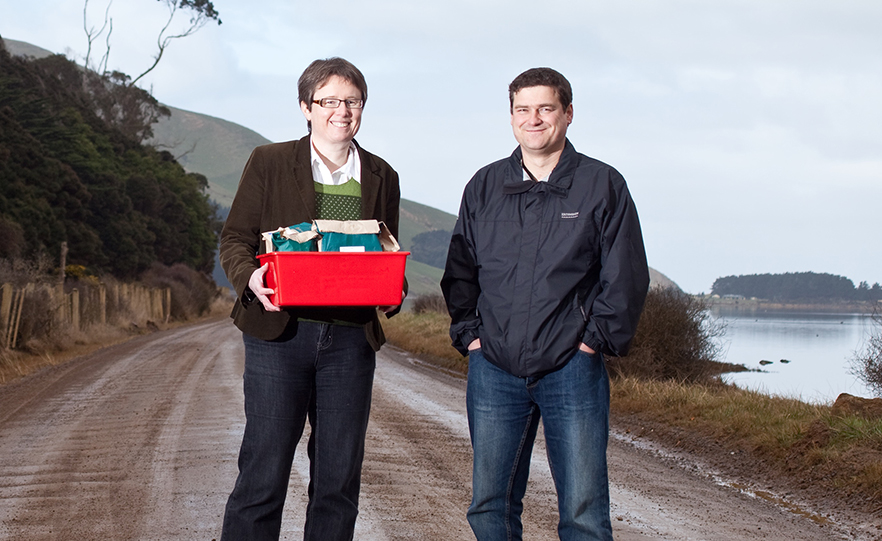 Professor Pauline Norris is a social pharmacy researcher who has achieved impact via advancing knowledge around social pharmacy, writing guidelines, and built academic capability in the students she works with. Pauline has achieved impact by answering research questions addressing current social issues, engaging meaningfully with stakeholders, collaborating with research partners, being adaptable, and disseminating findings in accessible ways.

“Working with Pauline was awesome. I think she’s just amazing- she builds an impact and she’s so clearly focused on trying to improve things for people. It makes you feel like your research does have meaning.”

Professor Pauline Norris is a social pharmacy researcher who aims to understand how people access and use medicines using social science methods. Social pharmacy is an applied research discipline which investigates the overlap between the social and behavioural sciences and pharmacy practice, including understanding and improving access to, use of, medicines. Pauline has undertaken research into a variety of areas, including prescription charges, socioeconomic and ethnic variation in the use of medicines, personal medicine storage, medicine availability and funding under PHARMAC (the Pharmaceutical Management Agency / Te Pātaka Whaioranga), and people’s knowledge and use of antibiotics.

Pauline undertook research into prescription charges in 2012 when the government increased the co-payment for prescription medicines to $5 (for up to 20 prescriptions, after which there should be no charge) from $3. Pauline’s research found that for the 10.3 per cent of New Zealanders living in poverty, paying $5 per prescription was prohibitive and meant people went without medication, putting their health at risk1. PHARMAC/Te Pātaka Whaioranga data highlighted by Pauline showed 40 per cent of New Zealanders continued to pay for 90 per cent of their prescription items, even after they reached 20 items, resulting in unnecessary spending of $2.5 million1. Pauline’s research highlights that affordability of medicines is an easily-modifiable barrier to accessing healthcare. Qualitative research published in 2016 showed people were forgoing prescription items, or making sacrifices such as delaying picking up medicines or reducing dosage due to cost, which comes with potential health risks2.

Socioeconomic and ethnic variation in use of medicines

Pauline became interested in socioeconomic variation in the use of medicines once the means became available to study this - in the form of the National Health Index (NHI) numbers used on all prescriptions since 2006. The Equity in Prescription Medicines Use study investigated issues around medicine access, including geographic access and access to different types of drugs, using linked pharmacy data3–7. Part of this study investigated antibiotic use in people of different ethnicities in the Tairāwhiti (Gisborne) area4. It was undertaken in conjunction with Turanga Health (a Māori healthcare organisation) and Ngāti Porou Hauora (a Primary Health Organisation). The study found that antibiotic use was much lower amongst Māori, particularly in rural areas, than non-Māori. This was concerning as Māori have one of the highest documented rates of acute rheumatic fever and rheumatic heart disease in the world.

People’s knowledge and use of antibiotics

Pauline’s research has further explored understanding of antibiotic use in New Zealand, with ethnic variation in use and perceptions addressed amongst immigrant, Māori and Samoan populations. One study involved interviews with Samoans living in New Zealand about their understanding and reported use of antibiotics8. Results showed there was some confusion about antibiotic medicine. Less than 2 per cent of participants identified the correct purpose for antibiotics, and 66 per cent thought they were used to relieve pain. Respondents thought that a wide range of medicines were classed as antibiotics. This has implications for health practitioners, as they should not assume Samoan patients share a Western scientific understanding of antibiotics and illness8.

Pauline’s study on the storage of medicines looked at how people store medicines and why9. Results revealed people often store medicines in places where temperature and humidity are likely to affect medicine quality and that items should not be stored in kitchens and bathrooms, in bags or cars longer than strictly necessary, or in a plane’s cargo hold. The authors recommended health professionals, particularly pharmacists, should emphasise the importance of correct medicine storage, and that poor storage should be considered when medicines are not achieving their desired effect.

Pauline undertook research on perceptions of medicine availability and funding through PHARMAC / Te Pātaka Whaioranga10, who make decisions on which medicines are funded in New Zealand11.

“For us, it’s so important to have those voices of communities, and having their stories told through research.”

“I think that it would be better if people were brave and tried to answer questions that the world needs an answer to.”

“When you’re sitting here in Dunedin, you don’t really know the details of how things work on the ground, whereas you go up there and you spend a couple of hours chatting to people, and you realise why something has happened that way, or why something is not really accurate, because you’re missing out a whole lot of something else that they do. You really need that local context.”