For better or worse? 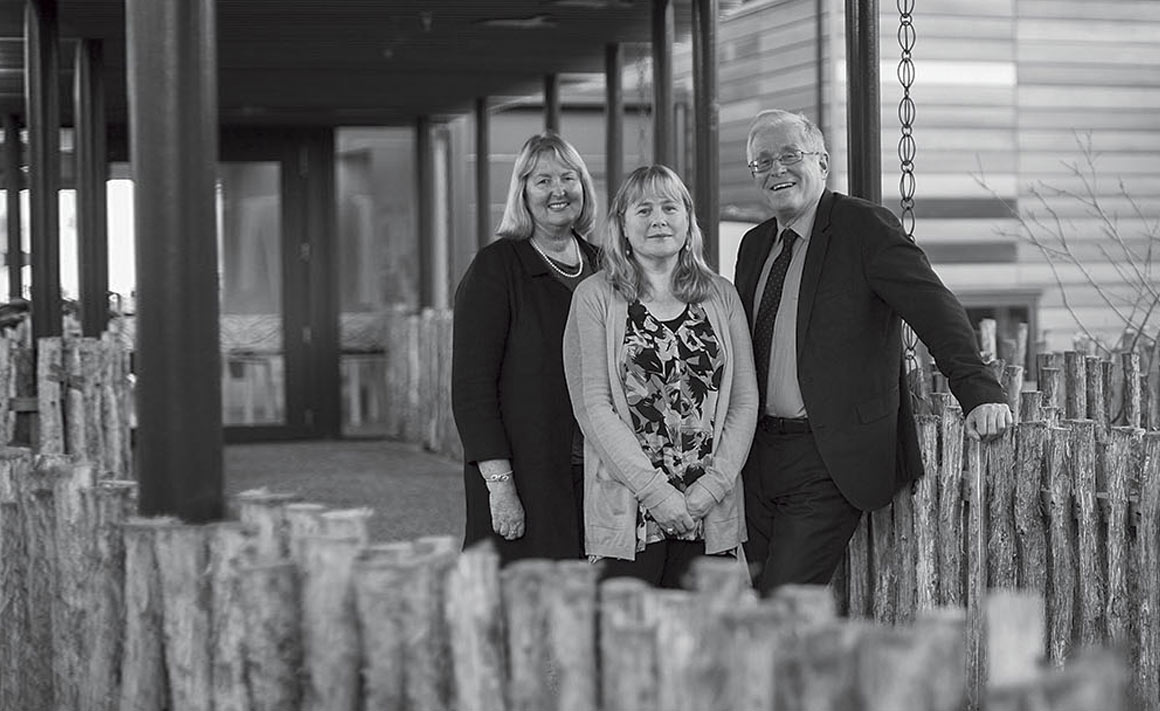 The Family Disputes Resolution Act, passed in 2013, fundamentally changed the way children’s post-separation care arrangements are made. An Otago study is now looking at the impacts of this on children and families.

Considered the most radical reform of the Family Court, the impact of the Family Disputes Resolution Act 2013 is to get a close examination through a New Zealand Law Foundation-funded study conducted by the University of Otago Faculty of Law and Children’s Issues Centre (CIC).

Faculty Dean, Professor Mark Henaghan, says the three-year $400,000 study will evaluate how both separated parents and practitioners are getting on under what are fundamental changes to the way children’s post-separation care arrangements are made.

"For example, in ordinary proceedings people now have to go to court without any legal representation, so that changes the ball game severely. We're aiming to see what impact these changes are having."

CIC Director, Associate Professor Nicola Taylor, says Family Dispute Resolution (FDR), which is effectively mediation, has been introduced to help parents reach their own out-of-court agreements over their children and to dissuade them, where possible, from going to the Family Court.

"Parents can only access the court if they have been unable to achieve a resolution at FDR, or where there are family violence or other urgent issues requiring them to go straight to court with lawyers on the ‘without notice’ urgent pathway."

While applications to the court have plummeted overall there has been a surge in the “without notice” ones. Previously they accounted for about 51 per cent of applications, but now it is around 86 per cent. Taylor says the study is designed to find out what is happening for families using the different pathways because the numbers accessing FDR are also lower than expected.

Henaghan says a key thrust of the reforms was to get lawyers and the court out of the picture and to reduce costs such as counselling, lawyer for the child, specialist reports and legal aid.

"People used to go to a lawyer who would probably advise them to get counselling, and then they would appear before a judge for mediation. Now those processes have gone and people have to either do it themselves, attend FDR, or say it's such an urgent case we need to get to court.

"Although some of the changes were to do with keeping family disputes out of court, the reforms have largely been a cost-saving device and the question is what impact are they having on families and children? Is it now better or worse for them?"

There has been an international drive to eliminate court and lawyers, and encourage mediation, with Australia, England and Wales also going down a similar path, Taylor explains. Australia's reforms, introduced in 2006, included the establishment of 65 Family Relationship Centres (FRCs) in communities across the country.

"These provide a community hub where families can go to access advice, support and information. FRCs also provide FDR, children's programmes and child-inclusive mediation — so there's actually a place for separated families to go. In New Zealand there’s a website and an 0800 number."

Parents will initially be invited to complete a nationwide online survey. CIC research manager Dr Megan Gollop says the research team will be making a real effort to access separated parents across the country, including those resolving their children’s care arrangements themselves, going to FDR or going to court.

"That will let us look at the pathways parents use and their experience of, and satisfaction with, these. We’ll be able to see if different pathways lead to different outcomes."

The study will also follow a cohort of parents over an 18-month period to ascertain the stability of their children’s arrangements and any further use of out-of-court and in-court processes.

Henaghan says that once they obtain a nationwide picture – from both separated parents and family justice professionals - they will be in a better position to determine the impact of the 2014 reforms.