Aspire to a smokefree New Zealand

22 July, 2011, the day the Hon. Tariana Turia launched the ASPIRE2025 research collaboration, was indeed a “red letter” day for smokers around the country, for it was the same day the Smokefree Environments (Controls and Enforcements) Amendment Bill – which removed tobacco products from open display in retail outlets – was officially assented into law. 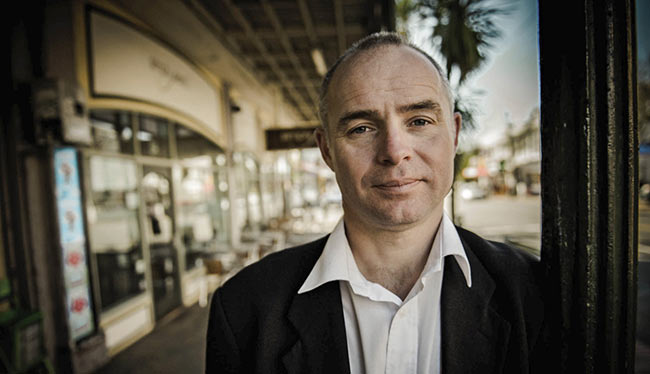 ASPIRE2025 – an interdisciplinary group of tobacco control researchers – conducts research that informs and supports the government’s goal of creating a tobacco-free New Zealand by 2025.

The group’s director, Professor Richard Edwards, says staff across the University have researched various aspects of tobacco control for many years. But formal collaboration with each other and with researchers from Massey and AUT Universities, Whakauae Research for Māori Health and Development, and Tala Pasifika, the National Pacific Tobacco Control Service, promises even more effective outcomes. 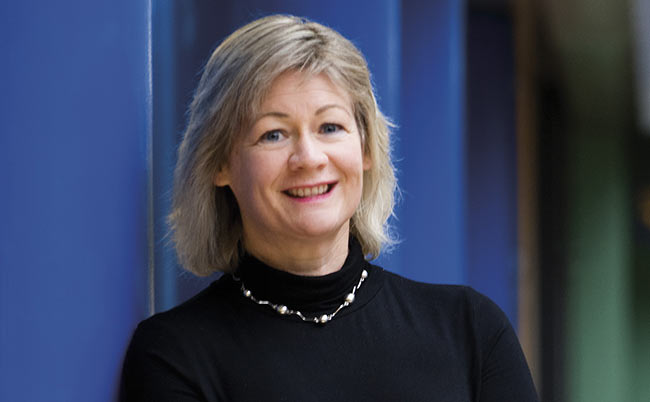 “We need a comprehensive effort to bring about a smokefree society,” says the group’s deputy director, Professor Janet Hoek. “To achieve this far-sighted goal, we must address all the cultural, social and environmental factors that influence smoking, and arrive at strategic, crossdisciplinary solutions.”

The removal of tobacco retail displays was facilitated by research projects the group conducted.

Hoek, who leads the Smokefree Communications research theme, says their research provided evidence that tobacco point-of-sale displays increased the risk young people would experiment with smoking, while also making it more difficult for smokers to quit.

Their current research into plain packaging will, she hopes, consolidate the evidence base that convinces the government to legislate for plain packaging for all tobacco products sold in New Zealand.

Other ASPIRE2025 researchers also hope to inform policy and practice. Dr George Thomson leads a project investigating ways to protect people – and children, in particular – from second-hand smoke, while Professor Julian Crane leads a large programme of cessation-related research, including an investigation into the potential for nicotine inhalers to be used as cessation aids.

Leading edge work is being conducted into radical “end game” solutions to smoking. A recently completed study for the Ministry of Health has tested new messages to help Māori and Pacific smokers quit and stay smokefree.

The group also tests arguments tobacco companies have relied on to reject proposed policies. For a long time, tobacco companies have argued that smokers make “informed choices”, but what does being “informed” actually mean and how well do smokers appreciate the risks they face when they begin smoking? Marsden-funded PhD student Rebecca Gray is working with Hoek and Edwards to explore this question.

But could the 2025 goal be too aspirational? Edwards states that ASPIRE studies show that public opinion generally supports stronger tobacco control policies. He cites the issue of smoking in cars as one area the government resists addressing despite widespread support from the public, including smokers, for legislation enforcing smokefree cars. Hoek notes the strong support for plain packaging, a policy the government is currently considering.

“Despite reductions in prevalence, smoking is still the single leading preventable cause of early death in New Zealand and one in five New Zealanders over the age of 15 currently still smokes. We know change can happen and we want our work to be at the forefront of identifying the changes that will be most effective in bringing about the 2025 goal. Ten years ago, people said smokefree bars and restaurants would never work and couldn’t happen, but now look.”