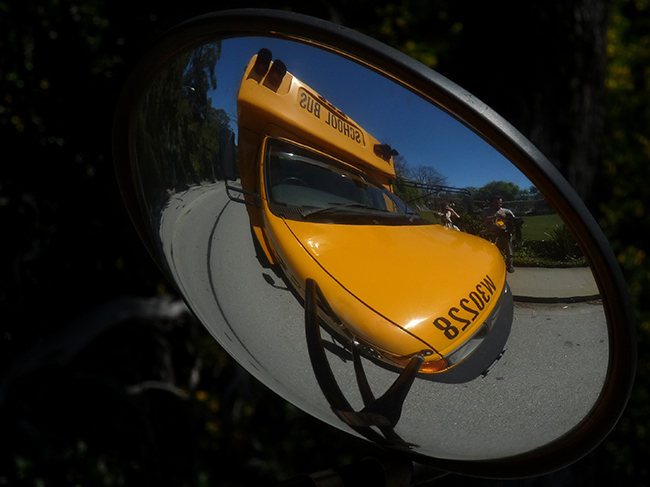 Being on the move is part of everyday life for millions of children in cities globally, but little is known about how pre-schoolers see, and what they want for, their transport systems.

In a ground-breaking new paper University of Otago researchers asked 27 Dunedin-based children aged between three and five years old to describe how they see their mobile world, their affinities with different transport modes, and their hopes for their current transport system. 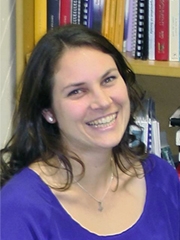 Dr Christina Ergler (Geography, pictured above), a co-author of Pre-schoolers’ transport imaginaries: Moving towards sustainable futures?, says while young people’s voices are making increasing noise in transport related studies the report is among the first to explore the experiences of pre-schoolers.

“We hope our study creates a platform for adults to use in listening to young children’s experiences, while giving insights into why children embody the dominant transport norms, and their attitudes towards different modes of transport,” she says. 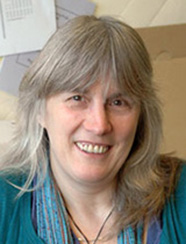 “The findings show that in children’s eyes motorised transport is the normal way to get people and goods from A to B in their cities; but transport also enables people to connect to places constituting the ‘good life’ or ‘livingness’ in urban environments. While a few rode their bikes or scootered to kindergarten and other destinations, children associated biking, scootering and skateboarding with being a fun leisure activity rather than for getting from A to B.”

Even at their young age, the children embodied the auto-dominant city; believing motorised transport is important for keeping their city physically and socially running, while a perceived inferiority of active and public transport dominated the children’s maps and discussions.

The authors suggest children should be introduced to, and experience, alternative modes of transport in their early years.

“The research showed younger children not only think about mobility but are fascinated by it, so we suggest awareness-raising campaigns should be undertaken to encourage parents and caregivers to expose children to a diversity of transport modes in their early years.

“This is important both because socialisation plays an important role in young children’s capacity building and intellectual potential, and because allowing imaginary transport geographies would, in the future, create greater support for more sustainable, liveable urban environments for all ages.”

The research is part of a Marsden Fund project – entitled Pre-schoolers and their cities – which Dr Ergler received in 2018.