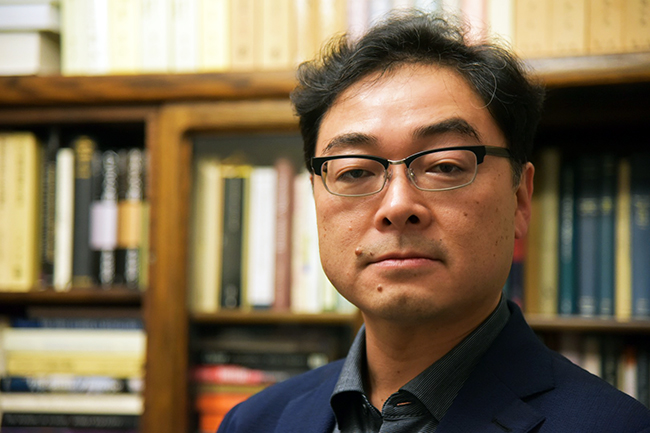 Founded in 1988, the Academia Europaea (AE) is a pan-European Academy of Humanities, Letters and Sciences, composed of individual members.

Current membership stands at around 4,000, including 72 Nobel Laureates, several of whom were elected to the Academia before they received the prize.

Professor Shogimen says beyond being personally gratifying, membership will highlight his work on European and Japanese political thought, and nationalism and patriotism.

“The AE membership constitutes a recognition of my scholarship in Europe, which I am pleased about. I am also thrilled to be the third member in New Zealand, and the first in humanities – the other two academics are in informatics and economics.

“I hope to sustain research quality and productivity to match the AE membership in the coming years.”

AE members are drawn from across Europe. Scholars such as Professor Shogimen who are resident in other regions of the world are elected as Foreign Members.

Members are invited to join AE after peer group nomination, and further scrutiny and confirmation of the scholarship and eminence of the individual in their chosen field. The Council of the Academia confirms their membership.