Fig 1. The Subtropical Frontal Zone (STFZ) east of New Zealand (left). Image reproduced from Jones et al (2013). The STFZ (indicated in grey) represents the transitional zone. The near-coastal portion of the STFZ off the coast of Otago (indicated in box) is designated as the Southland Front. The inset (right) depicts the study area located off the Otago Peninsula and the 65 km Munida Time-Series Transect. The edge of the continental shelf tracks along the 500 m isobath, as highlighted in inset.

The Munida Time-Series Transect (Fig 1) was established in 1998 by Kim Currie and Keith Hunter to study the role of oceanic waters in the South Pacific in the uptake of atmospheric CO2. It also aimed to understand the seasonal, interannual and long-term variability of carbonate chemistry within these waters. The transect originates from Otago, in the south east coast of New Zealand, and covers 65 km crossing neritic, subtropical and subantarctic surface waters. Sampling takes place approximately every 2 months and includes sampling of surface waters (2 m) at eight stations in addition to a ‘deep’ mesopelagic (500 m) sample in the farthest station. The Munida Time Series is a recognised oceanographic CO2 reference site representing the longest time series of iron speciation along a coastal shelf area, and boasting the Southern Hemisphere’s longest-running ocean record of pH measurements.

The Munida transect consists of 8 stations to a distance of around 65 km from the Otago Coast (Fig 1). Starting in near shore station, the transect crosses Neritic waters (coastal water with riverine influence), Subtropical waters (STW), and Subantarctic waters (SAW). In doing so, it crosses the Subtropical Frontal Zone, which separates the STW from the SAW. The main aim is to compare the spatial variability along the surface waters of the front to the vertical (in-depth) zonation characteristic of oceanic microbial communities.

Why is the Munida transect unique?

The Munida transect has several features that make it unique aside from access to historic information on measurements along the transect. 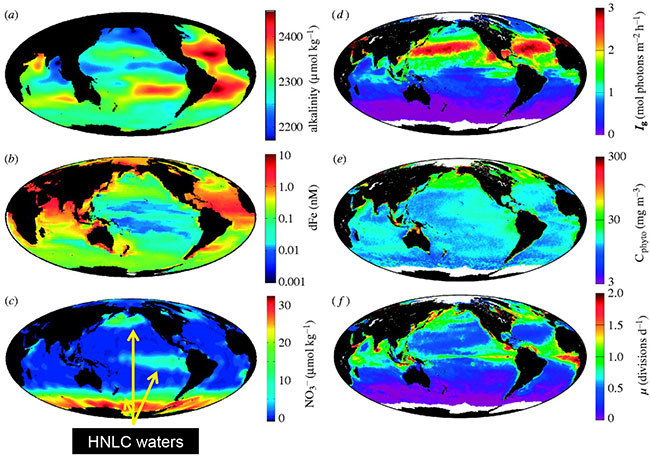 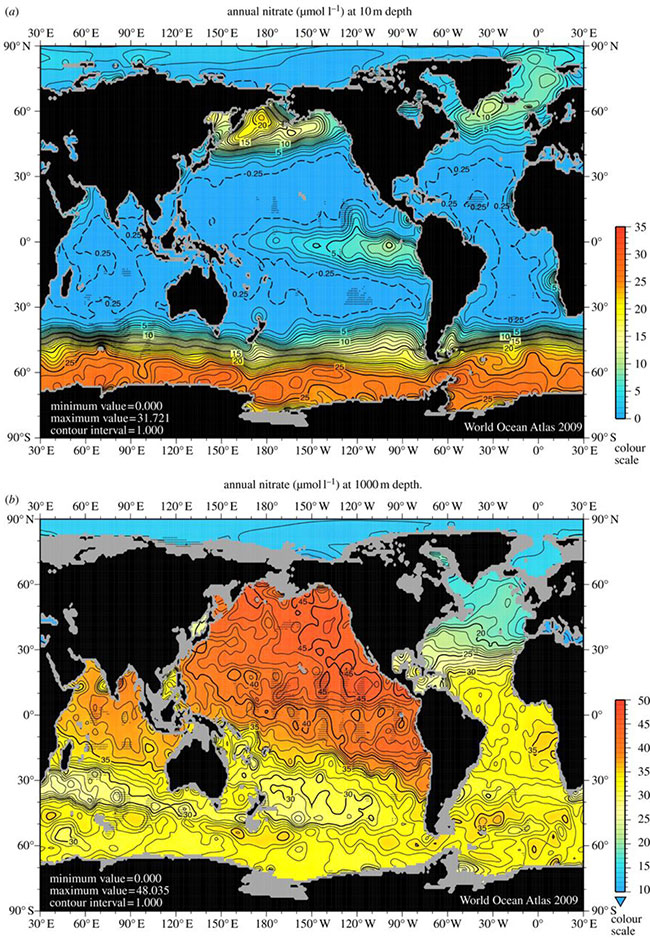 Most oceanographic research has focused on the shallow sunlit layers of the ocean with much less known about the deep dark ocean, despite deep water representing the largest habitat in the biosphere. These deep waters harbour an estimated ~75% of the prokaryotic biomass and 50% of the prokaryotic production of the global ocean (Arístegui et al., 2009). This lack of research in the dark ocean is probably based on the presumption that it is an homogenous system with low microbial activity. However, recent studies are showing that it is a more dynamic system in terms of spatial and seasonal variability in microbial abundance and activity (Sherry et al., 2002; Tanaka and Rassoulzadegan, 2002; 2004; Gasol et al., 2009; Tamburini et al., 2009; Baltar et al., 2010a,b; Baltar et al., 2012). MOTS is among the few time-series collecting microbial data from the dark ocean (mid-mesopalagic layers), and the only one to do so in HNLC SAW.

While any of the above features would make a site interesting, Munida combines all. Further, because of its location it has the unique distinction of being accessible from shore and can be sampled within a single day trip using a research vessel moored at the Portobello Lab (Fig 4). 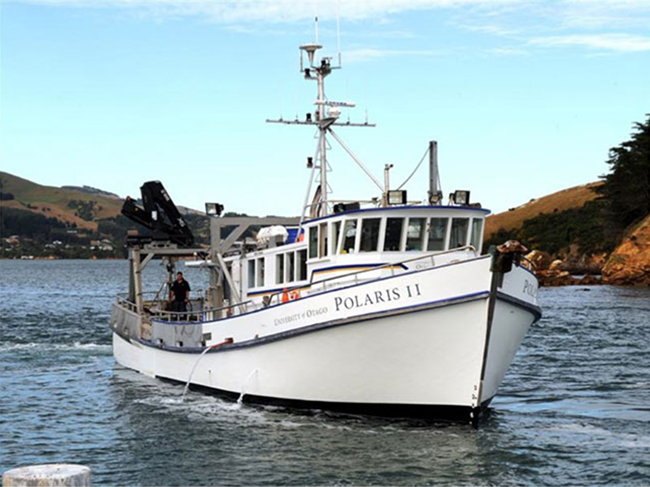