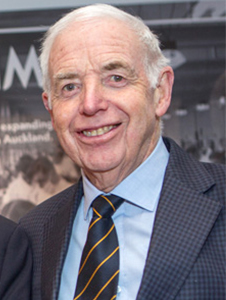 Since graduating with a BCom from Otago in 1967, Sir Eion Edgar KNZM has been a proud alumnus, valued friend and unwavering supporter of the University. Sir Eion, who was diagnosed with pancreatic cancer late last year, died yesterday aged 76.

A visionary businessman and philanthropist, Sir Eion has had a long association with Otago, serving on the University Council for 23 years from 1981, including seven years as Pro-Chancellor, and four as Chancellor from 1999-2003. He was awarded an Honorary Doctorate of Laws for outstanding service in 2003. 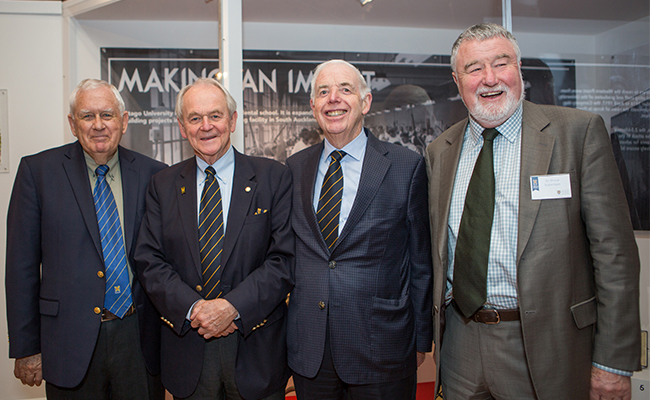 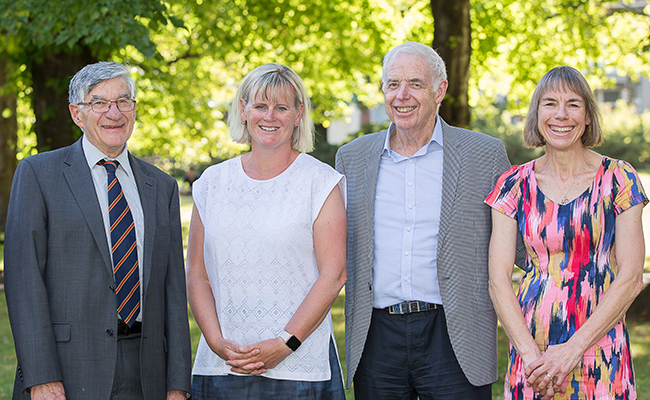