Kaupapa Māori at the heart of new cancer screening research 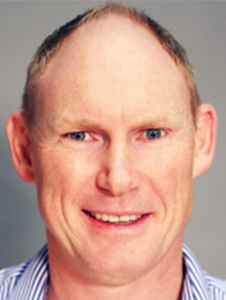 A University of Otago researcher is using a kaupapa Māori approach to break down barriers surrounding access to gastric and colon cancer screening for Māori.

Dr Stephen Inns and his team from the University of Otago, Wellington secured almost $250,000 from the Health Research Council in their latest round of Feasibility grants. They will develop a strategy to combine screening for stomach and bowel cancer together, for 50 to 60 year old Māori.

Similarly, bowel cancer can be screened for using a stool test which looks for the presence of blood. However, while the stool test can ultimately reduce the chance of dying of bowel cancer by 16-22 percent, Māori have lower participation rates than non-Māori in Aotearoa.

The funding will allow for he and co-investigators, including Cheryl Davies from Kōkiri Marae in Wellington, to co-design the study and centre it in kaupapa Māori.

Dr Inns says it is important the planned randomised controlled full study that will come from this initial research is conducted in a meaningful way.

“From the conversations we’ve been having, Māori have felt the tools for colon cancer weren’t perfect. We don’t have the levels of access to screening for Māori that we do for non-Māori. 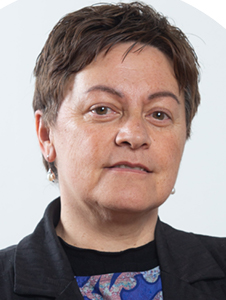 “From there grows the idea that redesigning screening tools will help create better access.”

The combined screening study will determine whether adding H.pylori screening to the standard bowel screening will affect the screening population.

Dr Inns says two equity issues surround the current testing model. The first is the standardisation of the current national screening programme for those between 60 and 75 is inequitable, when Māori don’t have the same ageing population. The second is the high levels of gastric cancer rates in Māori, which are some of the highest worldwide.