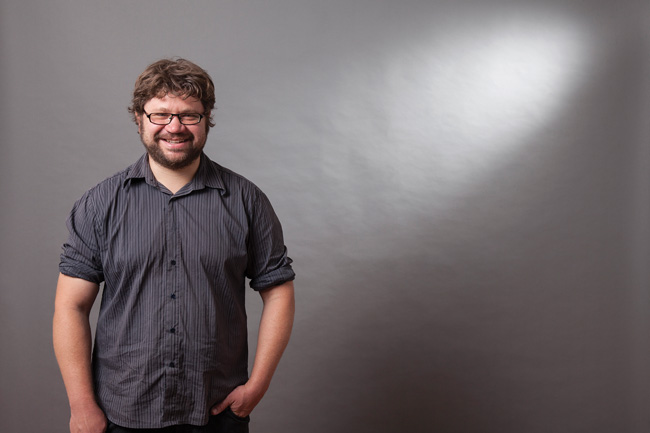 Professor David Bryant: "... it is really satisfying to have my contributions to mathematics recognised in their own right."

The annual award was instituted in 1990 to foster mathematical research in New Zealand and to recognise excellence in research carried out by New Zealand mathematicians.

The candidates for the award are assessed according to their research output for the past five years, which for Professor Bryant has included papers in Nature, PNAS, Advances of Mathematics, Molecular Biology and Evolution, and other high ranking journals.

Professor Bryant says he was very excited to hear of the award.

“I do research across a wide variety of disciplines, but it is really satisfying to have my contributions to mathematics recognised in their own right. The list of former award winners includes some remarkable mathematicians!”

The other recipient of the award this year was Professor Bernd Krauskopf of the University of Auckland, for work in dynamical systems.