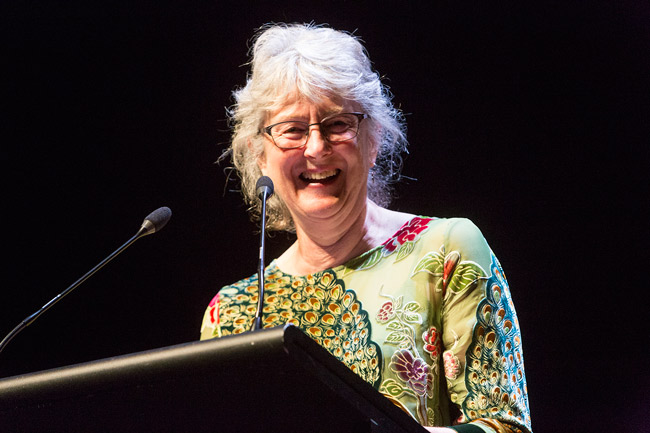 It is “so good” to see recognition for women’s history, says Professor Barbara Brookes, reacting to her major literary win for her book A History of New Zealand Women.

The judges described the work, published by Bridget Williams Books, as a sweeping survey that puts women at the centre of our history, showing exactly when, how and why gender mattered.

"Since the book is, in many ways, a culmination of all my work in women’s history, it certainly feels like a high point."

“It combines deep research, an immensely readable narrative, superbly well-integrated images and it is distinguished by close attention to both Māori and Pākeha women. General changes in each period are combined effortlessly with the particular, local stories of individual women, many not well-known. A wider sense of women’s experiences is beautifully conveyed by the many well-captioned artworks, photographs, texts and objects.”

Asked for her reaction following the announcement, Professor Brookes said she felt tremendous surprise and elation.

“Since the book is, in many ways, a culmination of all my work in women’s history, it certainly feels like a high point,” she said.

She very much enjoyed the awards event at the Auckland Writers Festival, where each of the 16 finalists read for two minutes from their work to an audience of about 500, giving an overview of the work of the different writers.

She says recognition from awards such as the Ockham is important to writers, and to society in general. 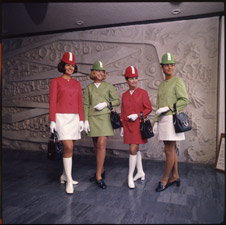 “I think people sometimes feel overwhelmed and unsure of what to read. These prizes point people towards particular work that has been found to be outstanding by a group of well-informed judges.”

For women, it was important to know “our past so we can appreciate what is happening today,” she said, adding that the Auckland Writers Festival was run by a band of “terrific women.”

Auckland Writers Festival director, Anne O’Brien, says hosting the awards is a demonstration of commitment to local writers, and as the largest showcase of New Zealand literature in the world, the festival was thrilled with the opportunity to do so. More than 100 of the nation’s best writers take part in the Festival’s more than 170 events, including the winners.

Professor Brookes has been featured in the University of Otago Magazine. A History of New Zealand Women is available from any good bookstore.