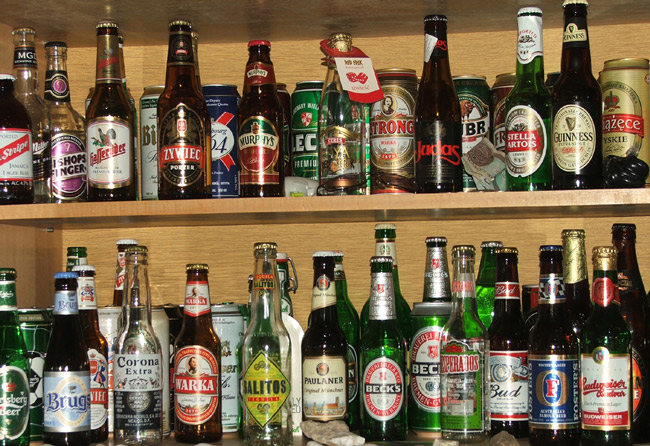 Alcohol ... just some of the choices.

“In the space of a few decades, Government-led reform has brought about a drop in rates of people smoking and a turn-around in society’s attitude. Now is the time that similar reforms occur with alcohol to reduce the enormous harm alcohol is causing New Zealand.” Professor Doug Sellman.

He is director of the National Addiction Centre and a medical spokesperson for Alcohol Action NZ, formed in 2008 in response to what members saw as a ‘national alcohol crisis’. Ask Professor Sellman to quantify the problem and figures flow freely:

He could give many other examples.

“The majority of us (Alcohol Action) enjoy drinking but we’re all alarmed about the way alcohol dominates many social situations and the scale of the unhealthy and dangerous drinking culture in contemporary New Zealand. This ‘crisis’ enriches the alcohol industry, while causing immense harm to individuals and society as a whole.” 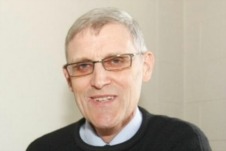 The group’s aim is to help bring about evidence-based alcohol reforms through publicising scientific evidence and influencing public opinion.

Professor Sellman believes attitudes towards alcohol are changing. He uses the example of his golf club where clearly more members now drink low alcohol beer when few did before. The change is likely due to the lower limit for driving, one of few alcohol law reforms to date.

The Government made a grave mistake ignoring the major recommendations from a review of liquor laws by the Law Commission, Professor Sellman says. Taking that scientifically-based advice could have reduced alcohol-related problems by an untold amount.

Alcohol Action lobbied hard about the recommendations, is still urging law-makers to adopt them, and has distilled the message into the ‘5+ Solution’:

Professor Sellman says the group will continue to share scientific evidence and is realistic about change taking time but believes individuals can make a big difference – and not just doctors or advocates.

“By talking about these reforms with family, friends, community leaders and politicians, eventually the Government will act and society’s attitude will change.”