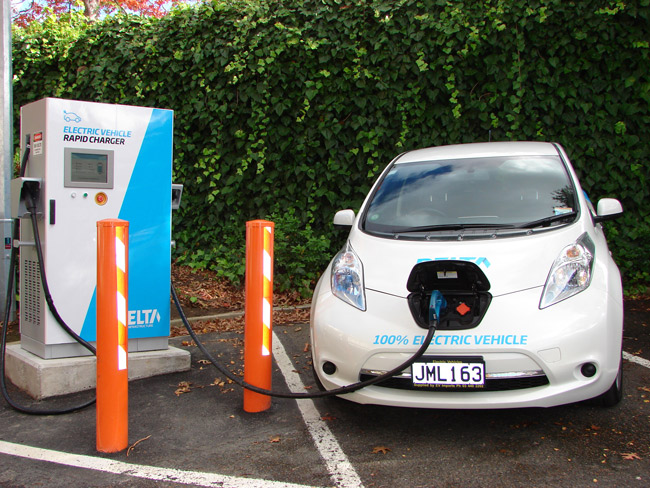 A major study is examining how domestic power use may change with future technology, and how that will affect power supply and prices.

Senior lecturer Dr Michael Jack says there will probably be more renewable power generation in the future, such as wind and solar, while new appliances will affect domestic use. Those two factors will create sharper peaks in the production of energy and also change the shape of the domestic demand for power.

That, in turn, will have a major impact on the electricity grid and how power is priced and distributed.

This raises questions about future power use, with the possibility of domestic generation through solar panels out-pacing daytime needs. So do you schedule all your appliances to run during the day? Store the power in a battery? Sell the electricity back to the grid? Gift it to a friend in the North Island or charge your electric car then use that as an energy sink in the evening?

Dr Jack says households could seize control in the future, by using more options for storing energy or through being able to run electrical devices remotely to respond to electricity prices rising or falling.

That would be like “ripple control on steroids” – with households making smart use of cheaper power during times of low demand and restricting the use of expensive power at peak times.

“To plan for the future we really need to understand domestic demand and how it may change in the future.”

So the researchers have placed specialised monitoring devices in more than 50 homes across the country, checking on their power use across different circuits at one minute intervals.

As for gifting spare power to a friend in the North Island? It is a radical thought but Dr Jack says it’s a definite possibility …