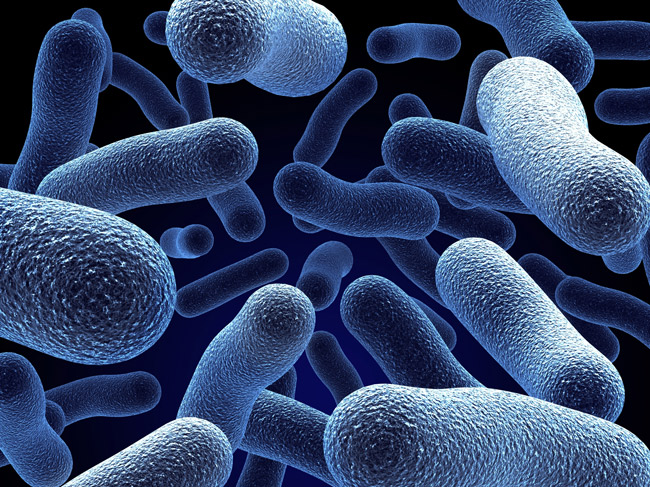 Scientists from the University of Otago and the Netherlands are continuing to unlock the secrets of a surprisingly flexible bacterial immune system, called CRISPR-Cas.

Just like humans, bacteria are constantly under attack by viruses that try to infect them by injecting viral DNA. This foreign DNA (together with other invading DNA, such as plasmids) has a major impact on the evolution of microorganisms. For example, the spread of antibiotic resistance and virulence factors are often introduced via invasion by foreign DNA.

CRISPR-Cas systems can remember and destroy invading DNA by storing short, invader-derived, pieces of DNA (called ‘spacers’) into their genetic memory banks. In an earlier study, the team discovered that viruses and plasmids, which can avoid recognition by mutating their DNA, will trigger the bacteria’s CRISPR-Cas system to respond by quickly acquiring new immunological memories from these mutated threats. This process is called ‘primed adaptation’.

In their latest study, which recently appeared in the prestigious journal Nature Communications, Otago Associate Professor Peter Fineran’s team sought to understand how these new memories were selected during the primed adaptation response.

Associate Professor Fineran explains; “We infected the bacteria with plasmids not previously encountered, or with mutated plasmids triggering the primed adaptation response. By making use of the advances in next generation sequencing through New Zealand Genomics Ltd, we analysed more than 20 million newly acquired spacers.”

“In order to analyse this large and unique dataset new bioinformatic computer programs needed to be developed, building on our international leadership in CRISPR noncoding RNA genomics,” says Dr Chris Brown, a co-author with genomics expertise.

The team discovered that the acquisition of memories from plasmids not previously encountered was very inefficient in comparison to the mutated plasmids. By studying the order in which these new memories were acquired, the researchers developed a new model for primed adaptation.

“Examination of this order revealed that the origin of the first new memory had a remarkably strong influence on the origins of subsequent spacer selection,” Dr Simon Jackson, a co-author on the study, says.

The data indicated that acquisition of new immunological memory occurs not only during primed adaptation but also as a consequence of direct defence against invading genetic elements that have not mutated to evade recognition by the CRISPR-Cas system.

“We propose that during CRISPR-Cas mediated defence, new immunity is generated as part of a positive feedback loop. This further reduces the risk of plasmids or viruses evading the bacteria’s CRISPR-Cas defences through genetic mutations,” says Dr Raymond Staals, the first author on the study.