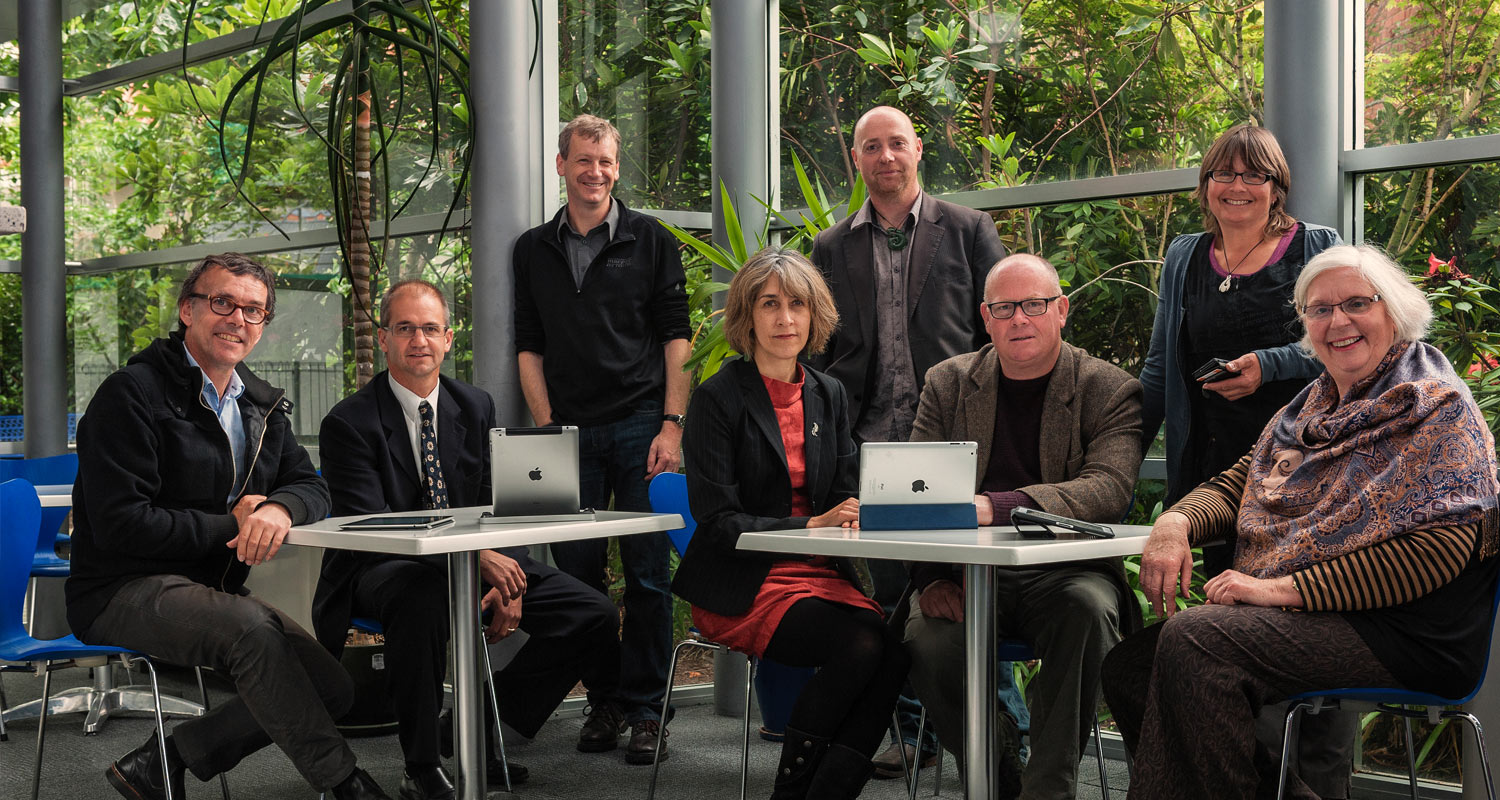 Mobile Apps are offering opportunities for technology transfer across the wider University.

Traditionally when you think of technology transfer at Otago, the Division of Health Sciences comes to mind as a major contributor. Ideas for new drugs, medical devices, diagnostic and therapeutic tools are common place.

However, Otago Innovation Limited commercialisation manager Graham Strong says the App space is opening up commercial opportunities across the rest of the University and, in particular, the Division of Humanities.

"The Humanities are often not seen as an obvious feeding ground for new commercial ideas, but, with the growing popularity of mobile Apps, they have found their niche and are proving to be the real innovators in this space.

"Not constrained by the traditional methods of protecting intellectual property, such as patenting, departments like Music, Philosophy and Archaeology are using mobile and software applications to solve problems that many face today."

The Department of Music is emerging as a strong contributor with two applications under development. Read and Sing, from Associate Professor Judy Bellingham with support from Emeritus Professor Geoff Wyvill (Computer Science), helps teach people to learn how to sight-sing music and shows them visually whether their voice is hitting the right note. Otago Innovation is now working on another music application due for release later this year.

The Department of Philosophy’s Associate Professor James Maclaurin created HelpMePublish, an App that helps researchers to look for journals in their subject area in a more targeted way.

"It acts as a marketplace for information between journals and researchers," Strong explains. "Surprisingly, research shows that 80 per cent of contributing journals provide information to HelpMePublish that is not on their websites."

It uses an online, interactive game format in which the player learns and identifies Māori words and phrases to help them escape a taniwha in their canoe. Baxter, a design for technology professional practice fellow, has been involved with several of the Otago Innovation developments, drawing on his experience as a professional App designer.

Professor Richard Walter (Anthropology and Archaeology) has developed an archaeological App to get around the incorrect labelling of bags in the field. Using tablets, archaeologists will be able to scan a QR code on a bag in the field to record the contents and where it was found. Once in range of wi-fi, this information is automatically sent back to a main server. It also has potential for other disciplines such as forensics, zoology and botany.

“The work is predominately copyright IP, often in text and computer code," says Strong. "This is less expensive and, often, easier and faster to develop than some of the more traditional technologies. It’s difficult to make a lot of money but, on the flip-side of that, it does raise a lot of awareness of what’s going on in the University in this space.”

The Sciences and Health Sciences are also grabbing the opportunity. Botany, for example, has developed the Flora Finder App which helps the user identify native plants instantly using the camera on a smartphone – a fun, easy-to-use App for tourists, trampers and casual walkers. And, if an identification isn’t possible this way, the App offers the functionality to send a leaf image to the experts at the Department of Botany.

Dr Phil Blyth (Faculty of Medicine) has created Bonedoc, an App that enables users – anyone from medical students to gamers – to enter a virtual operating theatre. Here they can repair a hip fracture by realigning bones and then placing a plate and screws through an incision. It also provides feedback via the App's x-ray function, before eventually giving the user a score for their work.

Pharmacy has even delved into the world of simulation technology. Simpharm, created by Professor Stephen Duffull, helps students manage a patient’s medicines as pharmacists do in practice. It has a range of simulations that run from two hours to five days in which students can prescribe medicines, follow up virtual patients and respond to outcomes.

Strong says anyone could take some aspect of their work into the App space.

"If it is something that can be built, marketed and used to generate revenue, then Otago Innovation is interested. We have a team of people around the University involved in this – from the professional development design guys to the people who are thinking up the ideas.

"The key message is that it’s no longer just the domain of traditional technologies; new ones like mobile Apps open the door for anyone …”