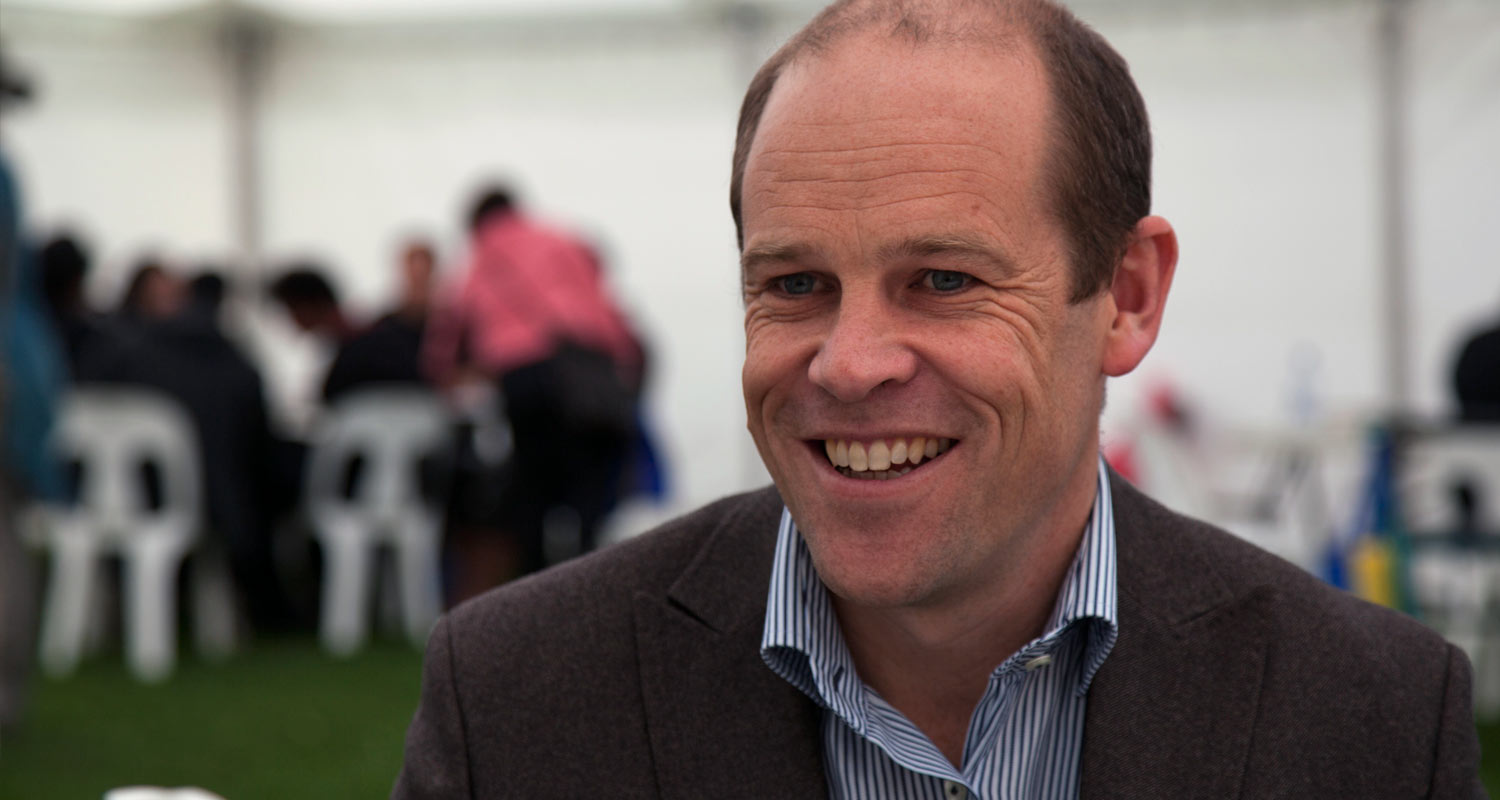 After the 6.3 magnitude earthquake in February 2011, higher rates of patients presented at Christchurch Hospital with symptoms of stress cardiomyopathy (SCM), or “broken heart syndrome”.

The disaster gave University of Otago, Christchurch, researchers an opportunity to study the rare condition, which mimics symptoms of coronary heart disease.

The causes are unknown, although psychiatric illnesses such as chronic anxiety disorders have been proposed as risk factors, as have rare genetic variations.

Dr Cameron Lacey is part of the team that compared people who developed earthquake-related SCM with healthy volunteers. They looked for differences in socio-demographics, psychiatric history or rare genetic variations triggered by major stress. The results of their investigations into psychiatric history were published in the Journal of Psychosomatic Research.

They found the only difference between the patients and healthy volunteers was slightly higher levels of neuroticism in SCM patients.

Lacey says that while the study did not pinpoint the cause of SCM, it is still important because it adds to the ongoing debate about whether the underlying cause lies in the heart or the nervous system.

“Other international groups have suggested mental disorders such as anxiety and depression may be a risk factor for developing SCM, but our study, along with an earlier study by cardiologist Dr Paul Bridgman following the September 2010 earthquake, found this was not the case in the Christchurch patients.’’