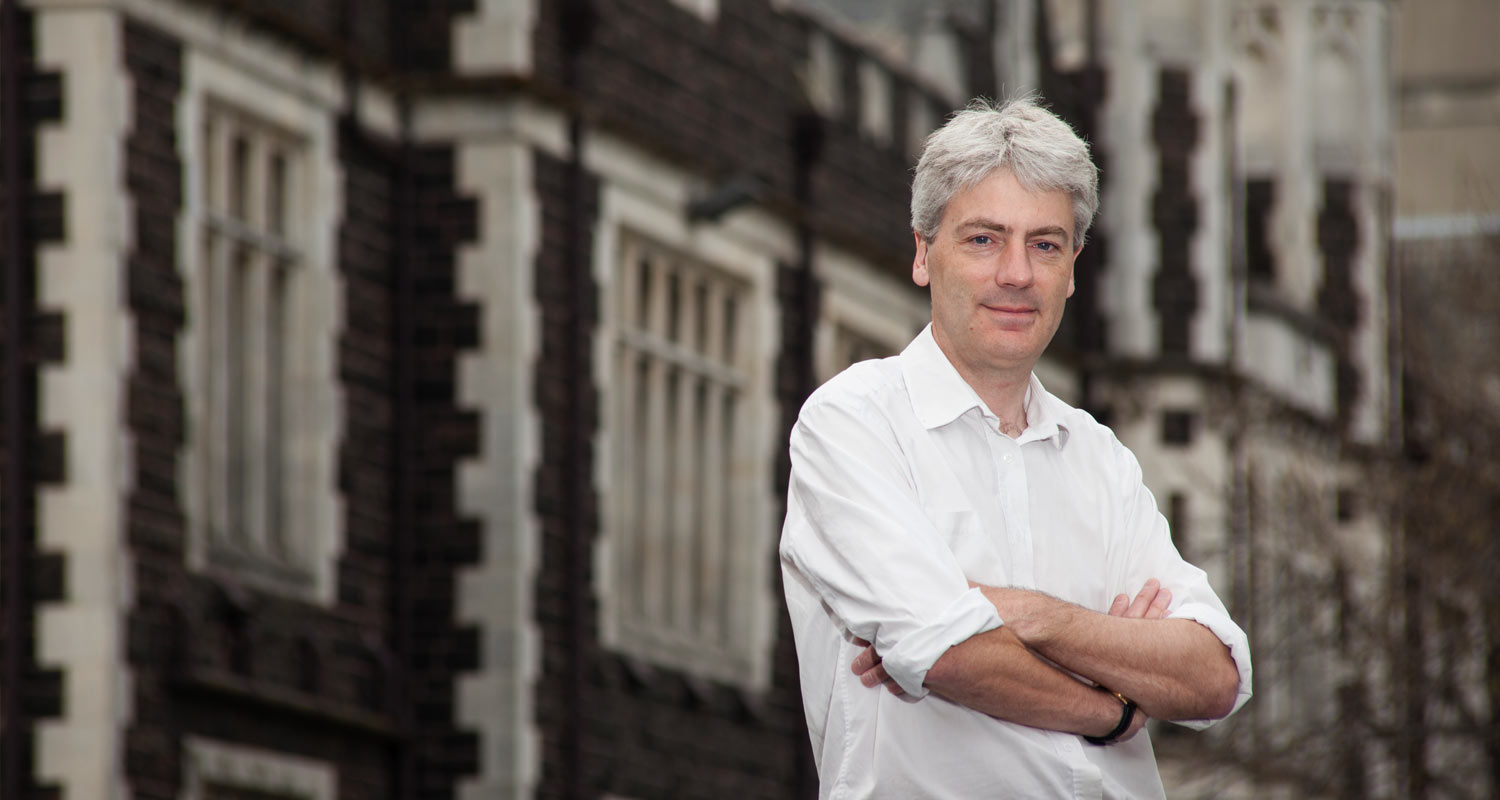 While female participation in paid employment in New Zealand has risen from less than 30 per cent to more than 60 per cent since the 1950s, in low- and-medium income countries the gender gap remains – in the Middle East and Asia, rates remain below 35 per cent.

However, Fielding says economists must look beyond these broad national statistics and conduct research at a household level to reveal how gender equality is linked to other dimensions of development; for instance, the interaction between cultural characteristics – such as attitudes towards women – and economics.

Analysis of women’s rights in lower income countries has shown that levels of female empowerment impact on a woman’s health more than household income levels. Mental and physical health are adversely affected if the choices women can make for themselves, and for their children, are restricted.

“To some extent, who holds the purse strings matters more than how much is in the purse,” Fielding says.

Living in a village with more cultural diversity may improve a woman’s options and increase her bargaining power at home.

In a recent paper Fielding questioned the value of per capita income as a means of measuring development in gender equality.

“We don’t really know much about how economic factors influence cultural norms. Development of a thorough-going integrated framework for understanding how social and political policy interventions interact with economics is a long way off.”