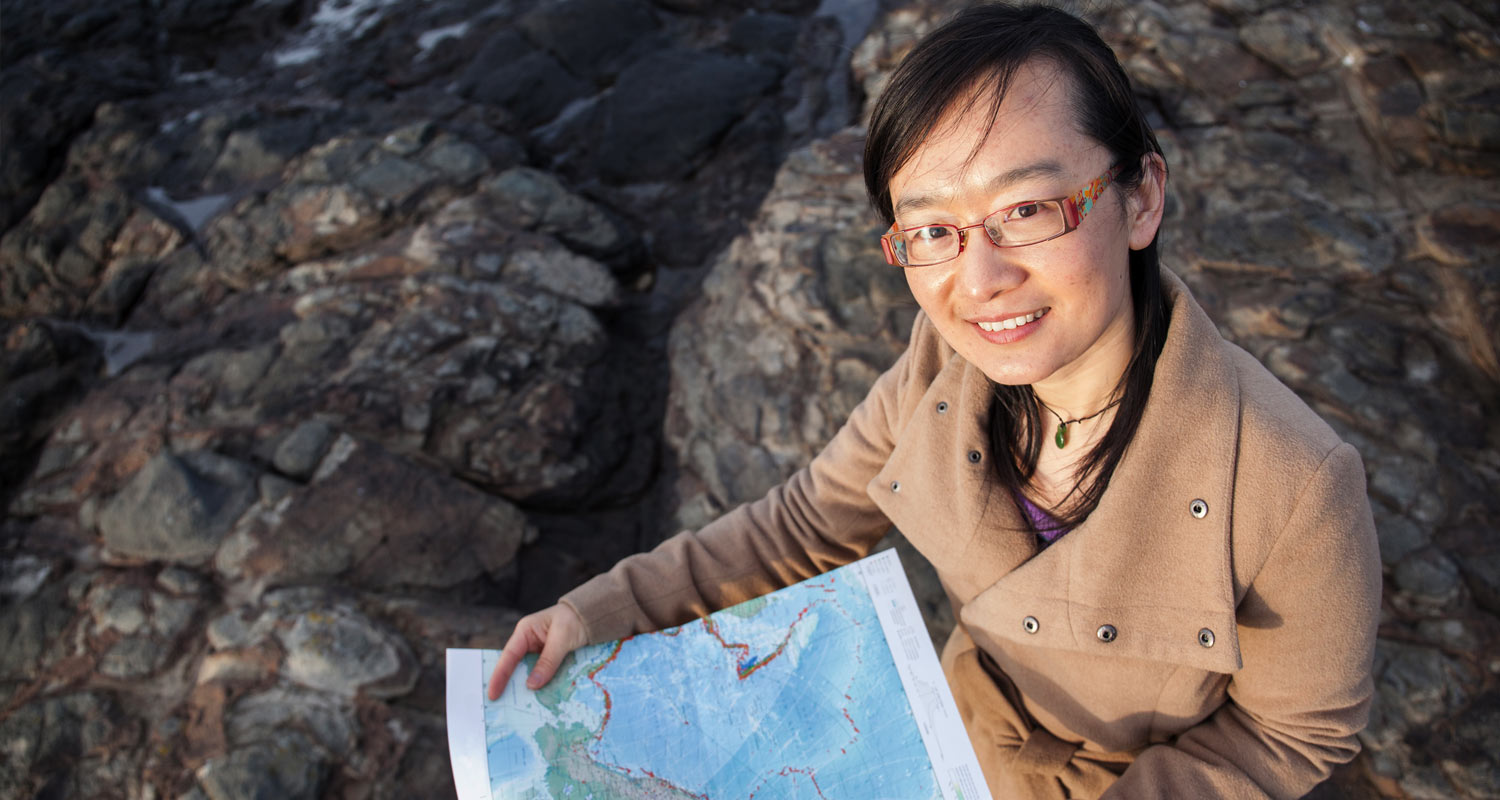 Identifying the foreshock phases of an earthquake sequence could lead to more accurate forecasting of main shocks, says Dr Ting Wang (Department of Mathematics and Statistics).

“Aftershock behaviour is well studied,” says Wang. “What we're trying to do is identify foreshocks by looking at a long sequence with many main shocks and seeing if there are any characteristic behaviour patterns in front of large earthquakes. If there are, they may indicate foreshock activity.

“If we know of foreshocks, next time there is a similar pattern we can estimate the probability of there being a main shock.”

Wang is analysing 30 years of data from three regions that share similar tectonic environments with New Zealand – the Middle America Trench, northern California and the east Honshu-Hokkaido region in Japan.

“New Zealand has good records, but doesn't have that many large earthquakes compared to the three chosen areas where there are many large main shocks.

“The statistical model will categorise different behaviours over time and then go backwards to track foreshocks automatically.”

In a separate project, Wang is building on her PhD research, in which she developed a statistical model for identifying anomalous GPS signals that could be related to large earthquakes.