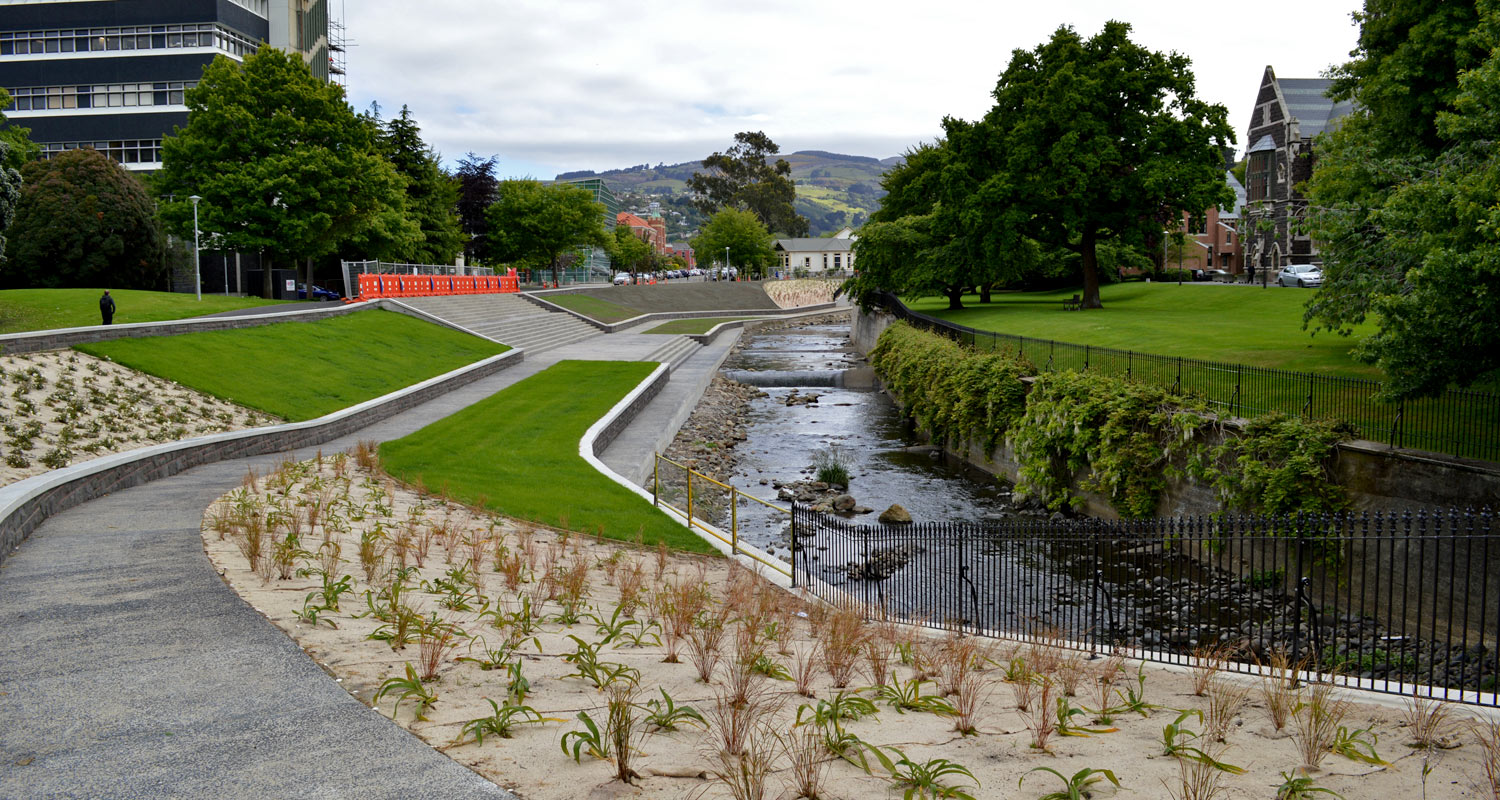 The recent signing of a Memorandum of Agreement between Kōkiri Marae Seaview and Tū Kotahi Māori Asthma Trust and the University of Otago formalises a relationship that began more than 30 years ago.

University of Otago, Wellington’s Associate Dean Māori, Professor Bridget Robson, says the memorandum is a timely acknowledgement of an enduring and collaborative working relationship that has been critical in ensuring research that is relevant to the Māori community and improves Māori health outcomes.

Otago researchers have gained more than $13.9 million in new government funding to pursue 22 world-class research projects at the forefront of their disciplines.

Researchers from across the University’s divisions of Health Sciences, Humanities and Sciences will lead the new projects, which include 16 standard projects and six Fast-Start projects designed to support outstanding researchers early in their careers.

Deputy Vice-Chancellor (Research and Enterprise) Professor Richard Blaikie congratulated Otago’s latest Marsden recipients, who together gained one quarter of the $55.65 million available in this round.

“I am delighted by these researchers’ success in what is an extremely competitive funding round. Nationally, only 8.3 per cent of the 1,222 preliminary proposals received were ultimately funded.”

Getting your hands on University of Otago memorabilia, clothing and accessories has never been easier with the launch of the Visitors’ Centre’s new online shop. Online orders – everything from branded pens, glassware and umbrellas, to stationery, jewellery and framed artwork – can be shipped to most parts of the world, and special deals and offers will be available periodically throughout the year.

Missionary Society archives are one of the foundation collections of the Hocken Library and, at an early December function in Christchurch, they were formally listed with the Memory of the World register.

Hocken Librarian Sharon Dell says the inscription draws attention to the depth of the Hocken Collections and their national significance.
“It makes us very proud to be the caretakers of such iconic collections,” she says.

The transformation of the section of the Leith flowing past the University of Otago’s iconic Clocktower building is complete after a major 12-month construction project. Not only have the banks and riverbed been improved to prevent flooding, but new terracing, steps leading down towards the river and a footpath vastly improve public access to the previously unapproachable, but picturesque, Leith.

The He Kainga Oranga/Housing and Health Research team, led by Professor Philippa Howden-Chapman won the 2014 Prime Minister’s Science Prize, valued at $500,000, recognising research over more than 15 years that has involved thousands of New Zealanders and informed policy developments for successive New Zealand governments.

The outstanding achievements of three University of Otago researchers were recognised through the bestowing of significant national medals at the 2014 Research Honours dinner. The Callaghan Medal for science communication was awarded to geneticist Associate Professor Peter Dearden (Biochemistry); archaeologist Professor Charles Higham (Anthropology and Archaeology) was awarded the Mason Durie Medal for social sciences; and the Sir Charles Hercus Medal for excellence in biomedical and health sciences was awarded to Professor Parry Guilford (Biochemistry).

Four leading University of Otago academics are among the 12 top New Zealand researchers and scholars in basic and applied science and the humanities newly elected as Fellows of the Royal Society of New Zealand. The new Fellows from the University of Otago are: Professor Catherine Day (Biochemistry), Professor Ewan Fordyce (Geology), Professor Neil McNaughton (Psychology) and Professor Iain Raeburn (Mathematics and Statistics).

Leading environmental and chemical oceanographer Professor Keith Hunter has been awarded the New Zealand Association of Scientists’ Marsden Medal recognising outstanding services to science. Professor Hunter is the University of Otago’s Pro-Vice-Chancellor (Sciences) and co-director of the NIWA-University of Otago Centre for Chemical and Physical Oceanography.

Professor Jeffrey Miller (Psychology) was awarded a Humbolt Research Award by the Alexander von Humboldt Foundation of Germany in recognition of lifetime achievements in research.

Professor Carolyn Burns (Zoology) has received the New Zealand Freshwater Sciences Society Medal for outstanding contributions to the understanding and management of fresh waters. The citation notes that she is "hugely respected for her scientific knowledge, rigour and sustained contributions to science in New Zealand over many years".

Dr Jennifer Moore (Faculty of Law) has been awarded a prestigious Harkness Fellowship to undertake health law research for a 12-month period at Stanford and Harvard Universities.

Professor Brett Delahunt (Pathology and Molecular Medicine, University of Otago, Wellington) has been appointed to a WHO tumour classification panel being held in Zurich this month (March 2015). He is the only New Zealander ever to participate on the Classification Panel for tumours of the urinary system and male genital organs.

Dr Steve Tumilty (Physiotherapy) has achieved specialist status – just the third physiotherapist in New Zealand to do so since the new register was created by the Physiotherapy Board two years ago.

Dr Russell Bisset, a former postgraduate student at the University of Otago, and now a postdoctoral fellow at Los Alamos National Laboratory in the United States, received the 2014 Hatherton Award for the best scientific paper by a student registered for the degree of PhD in Physical Sciences, Earth Sciences and Mathematical and Information Sciences at a New Zealand university.

Third-year neuroscience student, Sam Hall-McMaster, has taken out the third Eureka! Sir Paul Callaghan Awards delivering a winning 12-minute presentation about how nanoparticles could solve some of New Zealand’s health and environmental issues.

In December, the University conferred its inaugural Honorary Doctor of Commerce degree on retired Dunedin business leader and philanthropist Graeme Marsh. Dunedin-born and educated, Mr Marsh is a highly successful Otago graduate who has pursued a long and award-winning business career.

Ron Chambers (1940-2014). From 1980-2001, Mr Chambers was Proctor of the University – a job which made him essentially a guardian and protector of students, dealing with order and good behaviour if required. Those who worked alongside him at the University say his contribution to Otago was immense.