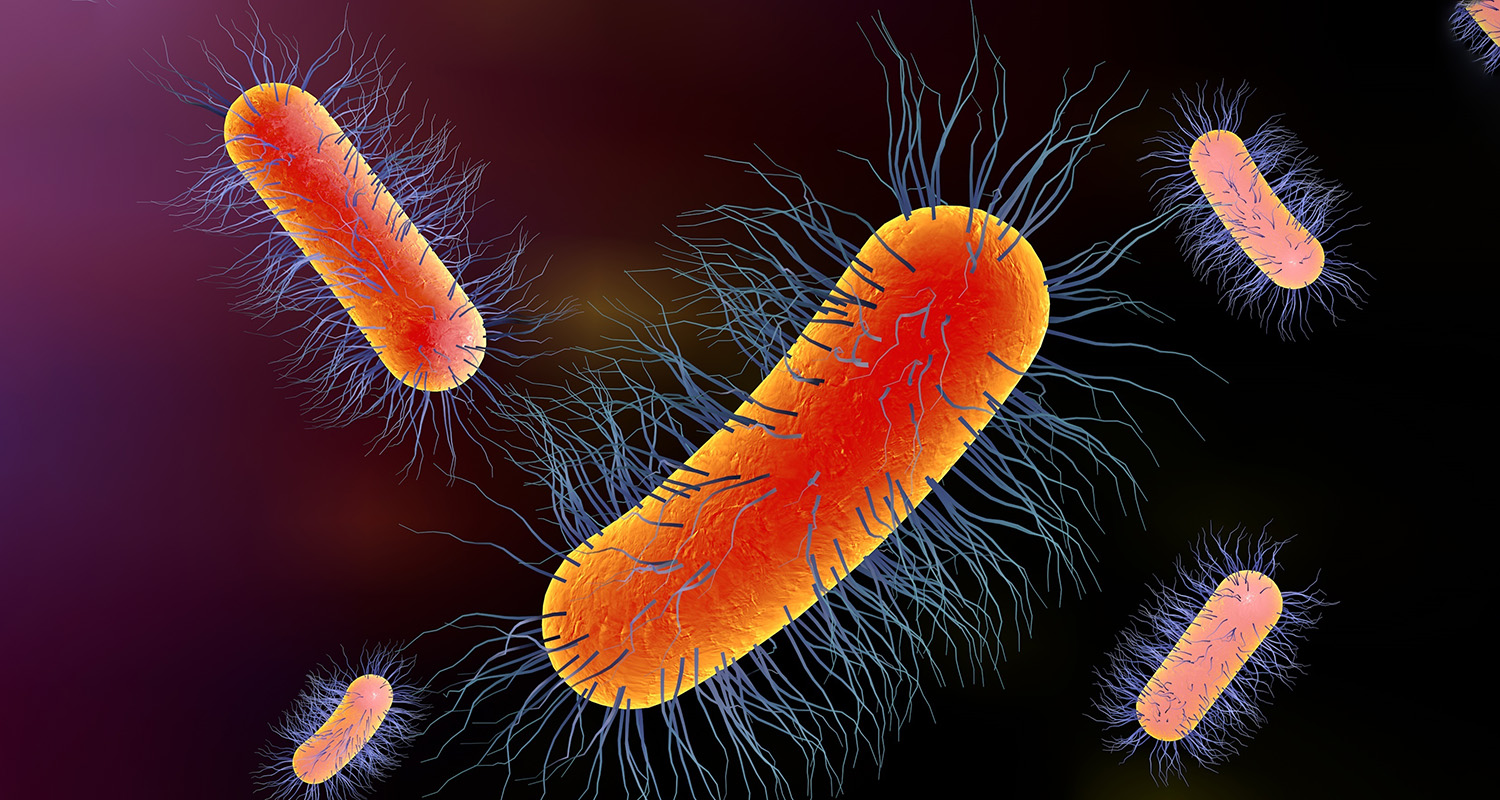 As bacteria have become increasingly resistant to currently available drugs, a team of Otago scientists, led by Professor Tony Kettle, is working to develop new and more effective antibiotics.

It began with a tub of margarine in the mid-1980s. Then recent University of Otago chemistry graduate Tony Kettle was working as a research chemist at an Auckland food manufacturer, figuring out how to stop the butter substitute from going rancid.

“I’d finished my chemistry degree and got a job at a margarine factory. While it might not seem that exciting, that job taught me some very useful things about myself and science. It demonstrated the role of free radicals in food; my boss taught me the value of hard work and perseverance; but, most of all, that job taught me that doing science can actually be a lot of fun.

“I’d been a distracted undergraduate student, but after being in the workforce I decided I wanted to fulfil my academic potential and headed off to do my master’s in Vancouver.’’

More than three decades on, that young research chemist is an internationally respected professor and Director of the University of Otago, Christchurch’s Centre for Free Radical Research. He and his team were recently awarded a $4.8 million Health Research Council (HRC) programme grant to find new ways to diagnose and treat bacterial infections.

This grant recognises the significant threat posed by growing rates of global infections and the declining ability of antibiotics to kill bacteria that cause fatal infections. Professor Kettle also won an HRC project grant of $800,000 to understand how white blood cells damage the lungs of young children with cystic fibrosis.

Kettle says antimicrobial resistance is recognised by governments and international medical bodies as a serious threat to health and lives. Dire scenarios predict that, within the next decade, people will die from infections we now treat simply with antibiotics.

“The overuse of antibiotics, particularly general ones that target many types of bacteria, has allowed a wide range of bugs to develop resistance and render many common antibiotics useless."

“One of the ways our body fights infection is through the action of neutrophils, a type of white blood cell. Neutrophils hunt out and kill pathogenic bacteria. However, in some not-yet-well-understood cases, fatal infections occur when neutrophils are overwhelmed or bacteria evade them. In these situations, more neutrophils rush to the site of infection and damage healthy tissue rather than killing the bacteria.”

Kettle says unlocking the secrets of how bacteria escape from neutrophils could be critical to combating antibiotic resistance and is central to his $4.8 million HRC programme grant.

"New antibiotics, or antimicrobials, could be designed to negate bacterial defences so that neutrophils kill bacteria normally and stop the bacteria from causing major life-threatening infections. What we are trying to do is a novel approach, but hopefully one that will be successful.”

With the HRC’s financial assistance, over the next five years Kettle and his team will develop better ways to determine exactly which bacteria are responsible for an infection so the right antibiotics can be used. They also aim to determine how some bacteria evade neutrophils and promote serious infections, thus helping identify new strategies for the development of new types of antibiotics. 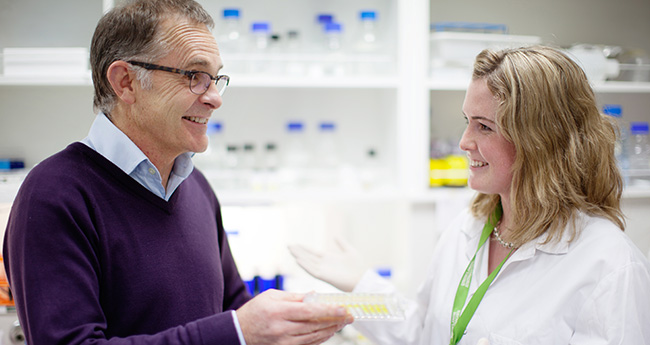 Professor Tony Kettle with PhD student Kate Vick: “What we are trying to do is a novel approach, but hopefully one that will be successful.”

Kettle is one of four principal investigators at the Centre for Free Radical Research. The others are Professors Mark Hampton, Margreet Vissers and Christine Winterbourn. The centre is, among other things, a world leader in the study of neutrophils – cells that produce enormous quantities of free radicals and chlorine bleach.

“While these free radicals are central to fighting infections, they can also cause tissue damage during inflammation. This type of damage – known as oxidative stress – is involved in diseases such as heart disease, Alzheimer’s disease, cystic fibrosis and cancer, to name a few.”

Kettle says his $800,000 HRC project grant, focused on cystic fibrosis, is a chance to explore the most extreme and negative aspect of free radicals.

“Our goal in this project is to find biomarkers present in urine or plasma that will signal infections in the lungs of young children with cystic fibrosis. The hope is that by detecting infections early, the children can be treated with antibiotics that will suppress inflammation and limit damage to their lungs. We will also use an animal model of cystic fibrosis to test a drug that dampens oxidative stress to determine whether it preserves lung function.”

Both the neutrophil and the cystic fibrosis studies will involve international collaborative teams of scientists including Kettle’s Centre for Free Radical Research colleagues, clinicians specialising in areas from rheumatology to infectious diseases, and members of other research groups within the University of Otago.

“A team approach has been the key to our success in getting these grants. Lots of people with different areas of expertise and at different levels are pitching in to solve the questions we propose to tackle.”

“I came to Christchurch to undertake my PhD with Professor Christine Winterbourn who, even then, was regarded as one of the world’s leaders in free radical science. Professor Margreet Vissers was working here too and Professor Mark Hampton was the first PhD student I supervised.

“The four of us have been together for a long time and now we lead a team of hard-working and talented scientists. It is through their efforts at the laboratory bench that we continue to be at the forefront of free radical science.”

Collaborations with scientists from other University of Otago research groups are also key to carrying out his latest research.

“Our collaborators include clinicians such as rheumatologist Professor Lisa Stamp, microbiologist Professor David Murdoch and infectious disease specialist Professor Steve Chambers. There are colleagues in Dunedin as well who are applying their expertise to the research, including Dr Guy Jameson in Chemistry and Dr Torsten Kleffmann in Biochemistry. Most of us have been working together for years. These genuine, long-standing collaborations are what will hopefully make this project successful – and relevant.”

Kettle says a team of promising younger scientists will also work on the HRC-funded programme. He sees it as a great opportunity for them to grow their careers by being part of a large and potentially game-changing project. And he hopes that just like his younger self – the research chemist working in a margarine factory – they get the chance to realise their scientific potential – and have fun in the process.