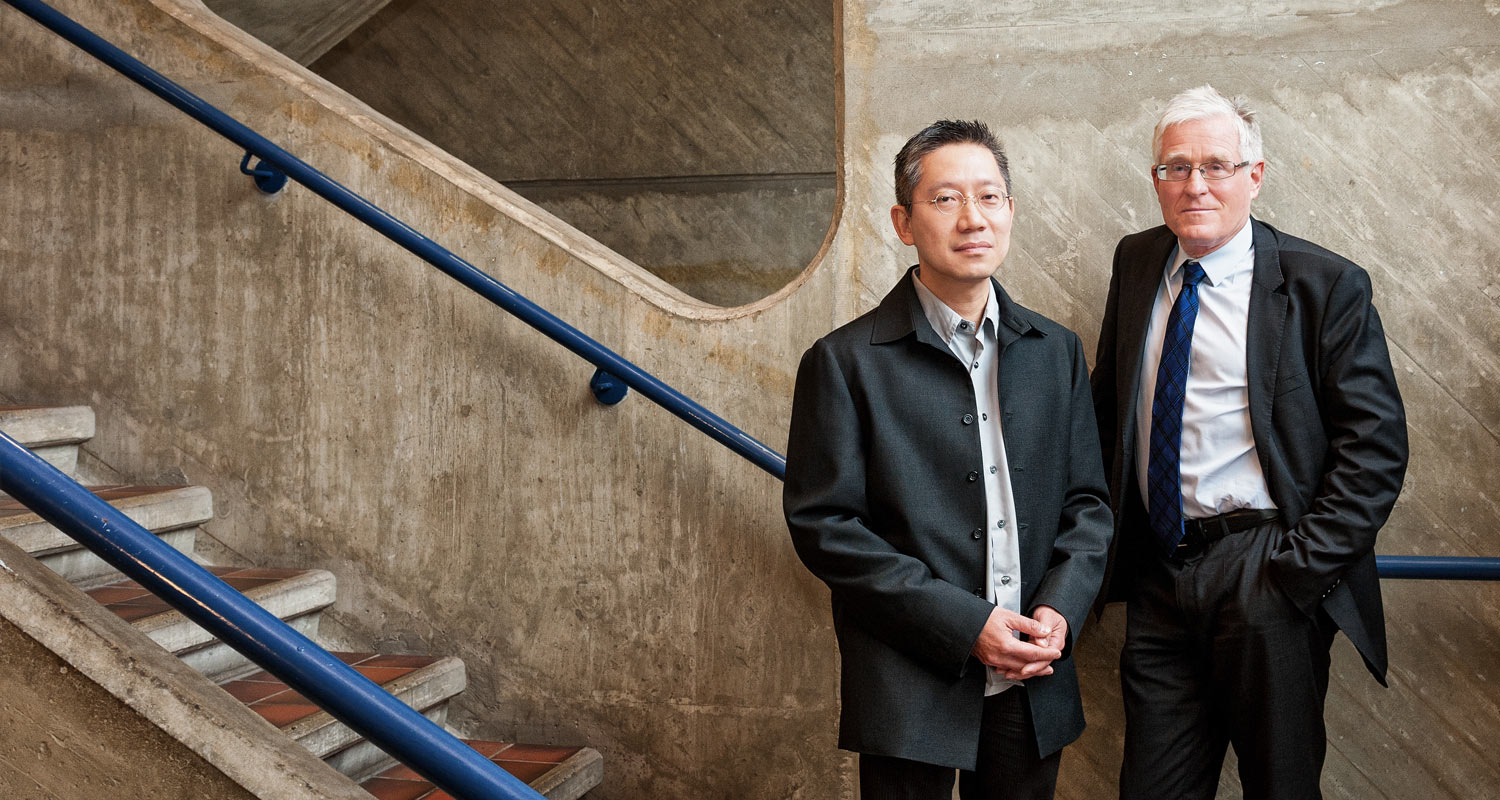 How valid is the popular view that civil court cases in New Zealand take forever, cost an arm and a leg, and are only for very wealthy individuals and companies?

A team from the University of Otago’s Legal Issues Centre has been researching concerns about the time it takes for civil cases to progress through the system.

A preliminary study has found that the majority of cases are resolved within a year, but about one in six cases take longer: up to three years. Then there are the associated financial costs, which can run into millions of dollars, and the emotional and psychological costs to litigants.

The team – comprising Professor Mark Henaghan, Dr Saskia Righarts, Lisa Davis and Richman Wee – is now investigating whether any particular types of cases take more time, and whether some people are put off by the costs of pursuing civil cases, particularly in the High Court.

“The courts are open to everyone,” Henaghan notes, “but it may be in practice that the costs and the time are just too overwhelming for your average citizen.”

The Legal Issues Centre, which is based in the Faculty of Law, is largely funded by a New Zealand husband-and-wife couple who, themselves, experienced extensive delays and costs during a civil case, and wanted the legal system to be much more efficient and accessible for others.

The team intends to make its research results known to academics, practitioners, members of the public and politicians, and hopes that the work will lead to further civil justice reform.

Prev On a mission

Next Comparing apples with apples