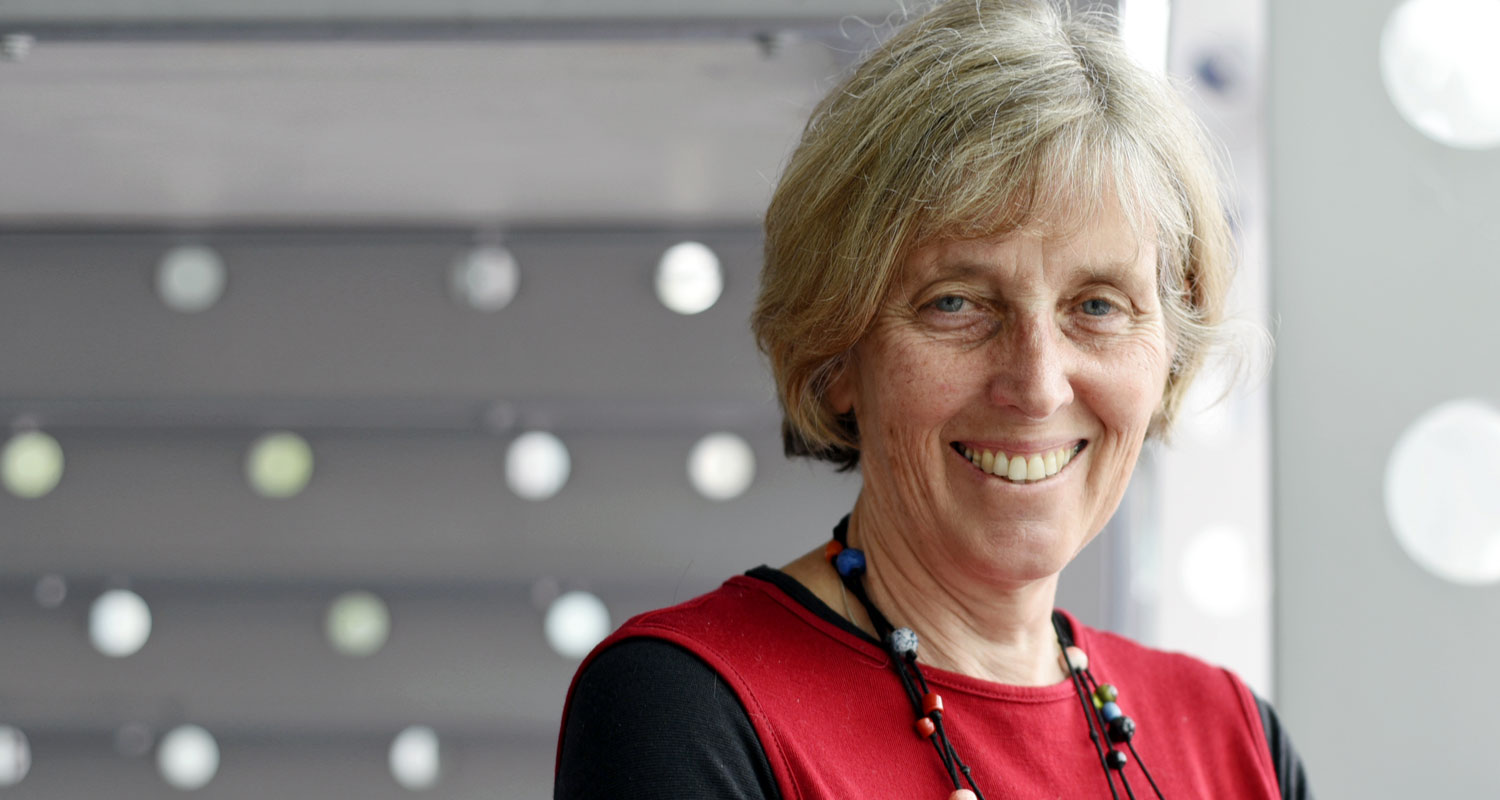 Private donors are helping Professor Margreet Vissers and her team investigate the use of vitamin C in the fight against cancer.

Long considered the domain of “alternative” medicine providers, vitamin C is now being investigated by respected scientists as a possible mainstream treatment for cancer.

Leading an international study of the vitamin’s cancer-fighting potential is University of Otago, Christchurch researcher Professor Margreet Vissers. She has worked for more than 15 years to understand the relationship between vitamin C and cancer, and is supported in her latest study by private donors wanting evidence that has long been lacking.

Vissers has an established reputation in free radical research and her investigations into the antioxidant effects of vitamin C in 2000 instead led to a “serendipitous” discovery that linked vitamin C to cancer cell growth.

“For many years people around the world have used vitamin C as a therapy in a number of diseases and there have been many reports of quite extraordinary effects. But it is mostly anecdotal information.

“What we observed in 2000 was so unexpected that it sparked our interest, and we [Vissers and her free radical research team] have become very focused on explaining it and addressing all the unanswered questions our results raised.”

Vissers worked with the Christchurch Cancer Society Tissue Bank to undertake the first-ever analysis of tumour ascorbate (vitamin C) levels and to relate these to tumour growth promoters. Her results were published in the Cancer Research journal.

That, and subsequent studies in other patient groups and in animals, showed that tumours are less able to accumulate vitamin C compared with normal healthy tissue, and that this is associated with the ability of the tumour to survive and grow. Tumours with low vitamin C levels have more of a protein called HIF-1 that allows them to thrive in conditions of stress.

“These findings showed, for the first time, a direct relationship between HIF-1 and vitamin C levels in tumours and suggested it would be beneficial for people with cancer cells to have more vitamin C. This could help limit the rate of tumour growth, increase the responsiveness to chemotherapy and may prevent the formation of solid tumours,’’ Vissers says.

While there is a desire in the community for cancer treatments that are more than just a toxic drug, Vissers says evidence of the efficacy of natural compounds is sorely needed.

“One day vitamin C could be used by oncologists alongside established treatments such as surgery, chemotherapy and radiotherapy. But before it could be used in the clinic, evidence for a mechanism of action is needed, as this will help determine which patients it will benefit and what doses are appropriate.

“We have identified a mechanism that looks very plausible from the point of view of potentially slowing the cancer growth, but this information has been gathered without intervention, in vitro, or in animals, and no one – including us – has looked in patients yet,’’ she says.

Vissers is about to begin the first study in people that investigates the effect of intravenous vitamin C treatment on tumour biology. This study will help determine a mechanism of action and has been made possible by the generous donations of many private donors.

Vissers and her team will study 12 patients with colorectal cancer who will either get four daily injections of vitamin C or a placebo. Intravenous injection is the most commonly used method in “alternative” medicine and may result in better access for ascorbate into the difficult-to-access tumour environment.

“The patient will receive the vitamin C treatment prior to surgery. We will analyse tissue taken before and after vitamin C treatment to determine what the intervention has done – if anything – and if it affects any of the biological processes we know encourage tumour growth,’’ she says.

The trial will test both the activation of HIF-1 and other leading theories.

“Our aim is to gather information that will indicate whether this treatment could be of benefit and, if so, what level of dosing would be appropriate and which patients could it be targeted at."

"If we don’t understand the mechanism, we have no idea how to use this treatment option and that’s the situation at the moment. People are being treated in a variety of ways – once a week, every day, once every fortnight – there is no recommended protocol. Then when patients reportedly do better (or not), the data is rather meaningless. No one knows how to harness the power of this vitamin.”

The final step before vitamin C could be used in hospitals is a randomised controlled clinical trial, however this is still several steps away.

Vissers is grateful for all her private donors and funders such as the Health Research Council, New Zealand Breast Cancer Research Foundation and the Canterbury Medical Research Foundation, who enable her to continue this work. In the current cash-strapped research environment, she says more funding is necessary to achieve the aim of a randomised controlled clinical trial.

Vissers is driven to answer the many pressing questions about vitamin C and cancer for the benefit of patients and their families. She recounts the story of a woman with breast cancer who shared her experience of intravenous vitamin C treatment.

“She was a long way down the road with her chemotherapy and the side effects had been debilitating. She told me ‘of all the treatments I have undergone this is the one that asked nothing of me and the one that gave me the most obvious benefit’. Her story made me think ‘we need to know more about this and how to use it to patients’ best advantage’. That is a powerful motivation for me to carry on my work.”

Seeing the difference that intravenous vitamin C therapy makes to cancer patients’ quality of life has motivated the Centre for Advanced Medicine to fund groundbreaking research into the treatment.

The centre has made a significant donation to the Vitamin C for Cancer Trust, which was set up to support the research of Professor Margreet Vissers and her team into the effect of vitamin C on cancer.

As a result of generous private donations such as this, Vissers is about to begin the first human trial that investigates the effect of intravenous vitamin C treatment on tumour biology.

Centre for Advanced Medicine CEO Jackson Perry says that over the past 15 years his company, along with associated clinic Integrated Health Options, has provided care for thousands of patients seeking intravenous vitamin C treatment for a variety of conditions, including cancer, viral/bacterial infections, and for immune support.

Many cancer patients approach the clinic at a time when their quality of life has been significantly reduced through progression of disease and there appear to be few options available to help them, Perry says.

“Our experience has shown that intravenous vitamin C therapy improves outcomes for cancer patients in a number of ways, including quality of life benefits, such as improved appetite, reduced pain, and overall well-being. We have also seen, on a case-by-case basis, increased longevity and improved prognosis,’’ he says.

“As a result of these observations, we are very motivated to understand better how vitamin C works in the treatment of cancer. The earlier work conducted by Professor Vissers and her team gives us great confidence that this study will significantly advance the understanding of the use of vitamin C in cancer and enable patients to make better informed choices.”