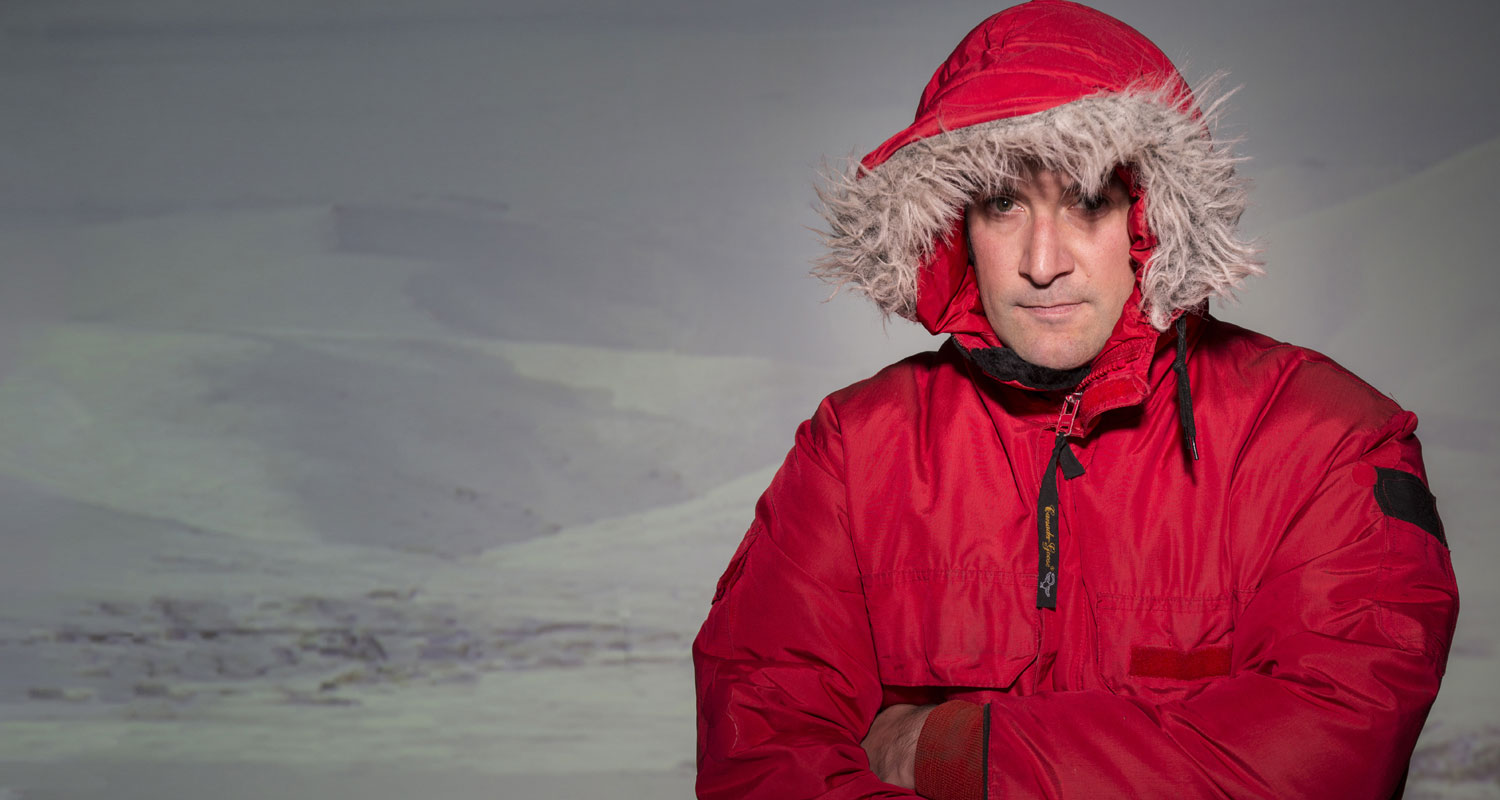 Antarctic research led by an Otago geologist, Dr Christian Ohneiser, has unearthed an astonishing explanation for the acknowledged evaporation and refilling of the Mediterranean Sea more than five million years ago.

Ohneiser explains that sedimentary records obtained from core samples around Antarctica indicate that growth of the ice sheet during an ice age 5.6 million years ago caused a global drop in sea levels.

Using a computer model, the team discovered that the ocean lowered so much that the Mediterranean Sea became separated from the Atlantic Ocean, because the Strait of Gibraltar was very shallow at the time.

Ohneiser says that the Mediterranean Sea evaporated almost completely in a few thousand years and the earth’s crust began to rise because the weight of the overlying water had been removed.

He says that the opposite occurred when the ice sheet started melting about 200 thousand years later. The meltdown was so great that the sea level was high enough to pour over the barrier at the Strait of Gibraltar, resulting in the Mediterranean refilling. The water eroded the barrier in the process, preventing the same thing happening again.

The research is part of wider work Ohneiser is undertaking, which focuses on reconstructing from sedimentary records the history of the ice sheets and Earth’s climate system, and involves expeditions to remote areas such as the Ross Ice Shelf in Antarctica.

The research findings on the link between Antarctica and the Mediterranean have been published in the Nature Communications journal.