Celebrating 60 years of independence and friendship 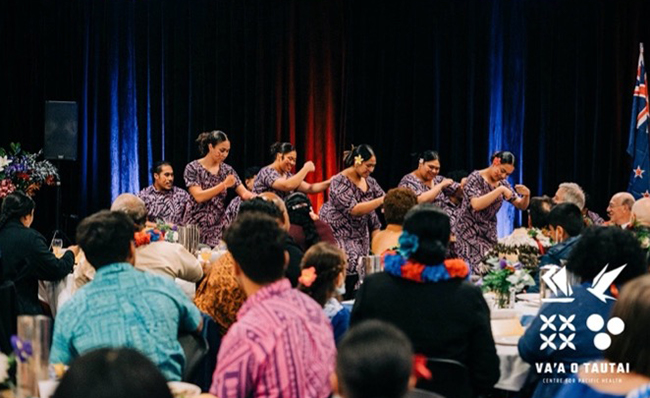 The Health Sciences Va’a o Tautai, Centre for Pacific Health, hosted the dinner event attended by 200 guests to celebrate the 60th anniversary of Samoan independence and the Treaty of Friendship between New Zealand and Samoa.

The event was organised and run by Samoan staff and student leaders at the University.

The religious components were led by Reverend Latu Kioa, Reverend Tema Eteuati and Reverend Reupena Maulolo, all of whom are completing doctoral studies in Theology.

The evening also celebrated the achievements and tautua (service) of Samoans in New Zealand as well as the University’s Memorandum of Understanding with the National University of Samoa signed in 2004, a fruitful partnership that has facilitated many exchanges between the institutions. 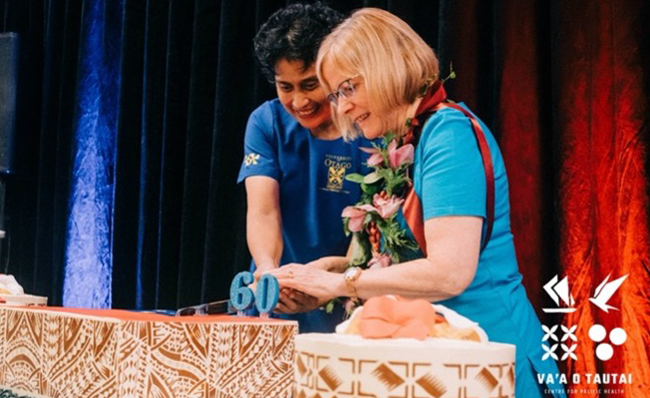 Mrs Kirifi-Alai says the celebration also supports the health and wellbeing of Samoans during COVID and reaffirms their bonds to their ancestral heritage.

“Samoans make up approximately 50 per cent of all Pacific peoples in New Zealand, and are delighted to continue to contribute positively to the fabric of New Zealand society,” she says.

The event coincided with an anniversary celebration held in Auckland attended by the Prime Minister of Samoa.

At this event, Mrs Kirifi-Alai led the march of University of Otago alumni as they celebrated with the Auckland community.