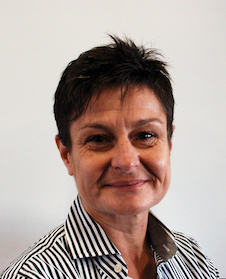 Sofia has graduated with a Masters of Dance Studies from the University of Otago and holds a Bachelor in Performing Arts with a major in dance from the University of Auckland. A certified member of the Royal Academy of Dance she has taught ballet in professional and community institutions in Greece, London UK and New Zealand. She is a graduate of the City Ballet Foundation in Auckland where she was mentored by Timothy Gordon in Contemporary Ballet and Alexander Technique, Juliet Fisher in Graham Technique and Mary Jane O'Reilly in Limbs Repertoire. Sofia was a principal dancer with Company Z in Auckland and now is a freelance choreographer.

Her research focuses on dance, culture and national identity, and dance and gender. She also explores the relationship between dance and somatic practices, in particular ballet and Alexander Technique.

Dancer in the following productions: