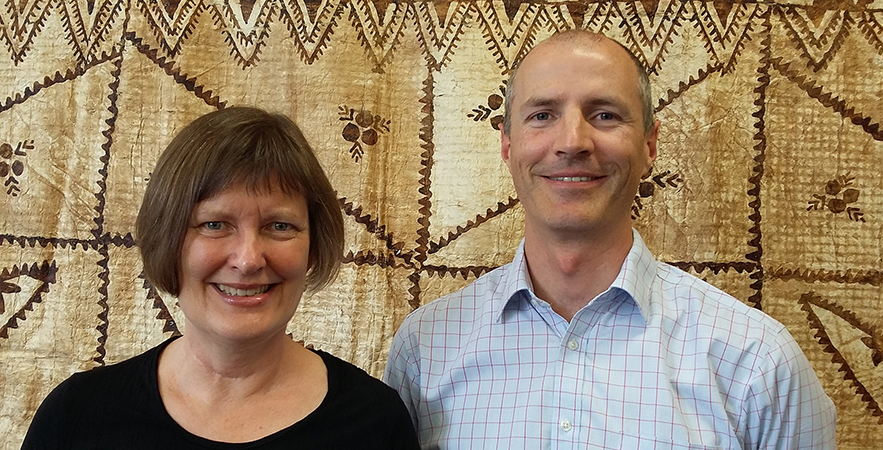 The use of two long-acting bronchodilator inhalers to treat chronic obstructive pulmonary disease (COPD) symptoms is associated with a higher risk of acute coronary syndrome (ACS, heart attack or unstable angina) than the use of just one long-acting bronchodilator according to recently published research by investigators from the Pharmacoepidemiology Research Network at the University of Otago.

Dr Jack Dummer, respiratory physician and co-author, says that international guidelines recommend the initial use of a long-acting beta-2-agonist (LABA) or long-acting muscarinic antagonist (LAMA) inhaler in people with COPD who have more than occasional symptoms, and the addition of a second long-acting bronchodilator if symptoms persist.

“We undertook our study because there was some concern that the use of these inhalers might increase the risk of ACS, says lead author, Associate Professor Lianne Parkin. “We found that the combined use of a LAMA and a LABA, compared with taking a LAMA alone, could increase the risk of ACS by about 30% in people with COPD. This is important because people with COPD are already at higher risk of cardiac events than people without COPD.”

“The research has important implications for health care providers and patients as they weigh up the potential benefits and harms of using two versus one long-acting bronchodilator,” says Dr Dummer.

The study was based on anonymised national pharmaceutical dispensing and health data for 83,417 New Zealanders aged 45 years and over who started LABA and/or LAMA therapy for COPD between February 2006 and December 2013, and was funded by a Strategic Research Grant from the Department of Preventive and Social Medicine.