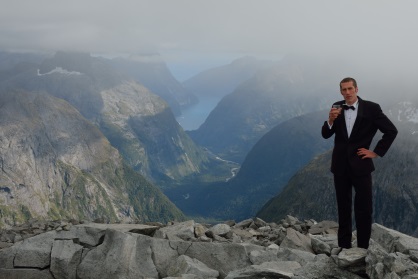 Luke completed a Bachelor of Arts with majors in History and Politics before undertaking honours study. He then took a break from study to work for DOC on a number of offshore islands, culminating in a six-month stint on Raoul Island, until he “escaped” on a passing ship.

“Employers are really interested in those ‘soft’ skills, they want people with communication skills and life experience; so, do an exchange and get involved in the leadership of a club. I’d also suggest learning basic te reo and have an understanding of the treaty, particularly if you want to work in the public sector.”