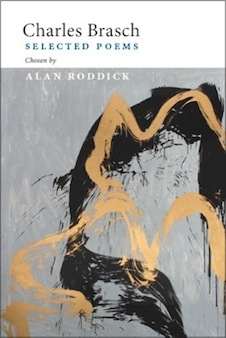 Charles Brasch (1909–1973) was the founder and first editor of Landfall, New Zealand’s premier journal of literature and ideas.
Born in Dunedin, he grew up to be at home in the literature, art and architecture of Europe, but returned to devote his life to the arts in his own country – as editor, critic, collector and patron.
Brasch’s vocation, however, was to be a poet. As he said in his memoir Indirections, in writing poems he ‘discovered New Zealand … because New Zealand lived in me as no other country could live, part of myself as I was part of it, the world I breathed and wore from birth, my seeing and my language.’
This selection shows his journey of discovery, as Charles Brasch learned by reading poets such as Rilke, W.B. Yeats and Robert Graves to find his own voice as ‘a citizen of the English language’.
It is presented as a beautifully bound cased edition.

ALAN RODDICK is Charles Brasch’s literary executor. He edited Brasch’s last collection, Home Ground, and his Collected Poems, and has written on the work of Allen Curnow. He is currently preparing a collection of his own poems.