The life of a pioneering feminist 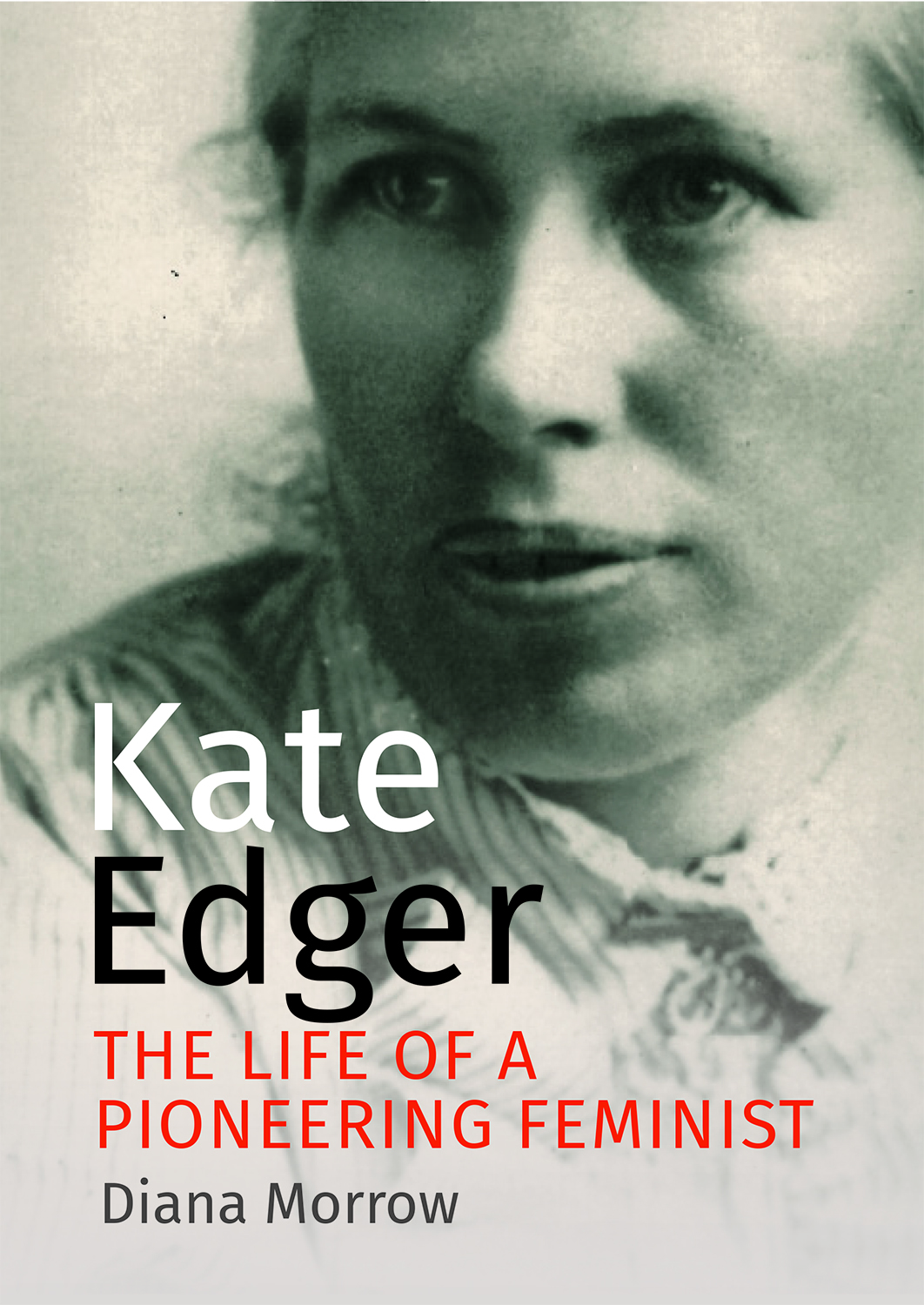 In 1877, Kate Edger became the first woman to graduate from a New Zealand university. The New Zealand Herald enthusiastically hailed her achievement as ‘the first rays of the rising sun of female intellectual advancement’.

Edger went on to become a pioneer of women’s education in New Zealand. She also worked tirelessly to mitigate violence against women and children and to fortify their rights through progressive legislation. She campaigned for women’s suffrage and played a prominent role in the Women’s Christian Temperance Union and in Wellington’s Society for the Protection of Women and Children. Later in life she advocated international diplomacy and co-operation through her work for the League of Nations Union.

Diana Morrow tells the story of this remarkable New Zealand woman’s life and, in the process, provides valuable insights into the role of women social reformers in our history and Edger’s place within a distinctive strand of Christian feminism.

DIANA MORROW is an historian and editor living in Auckland. She has co-authored several local histories, including Urban Village: The Story of Ponsonby, Freeman’s Bay and St. Mary’s Bay (2008), and a general history of New Zealand, Changing Times: New Zealand since 1945 (2013). She also co-edited and contributed to City of Enterprise: A history of Auckland business (2006) and Jewish Lives in New Zealand (2011).