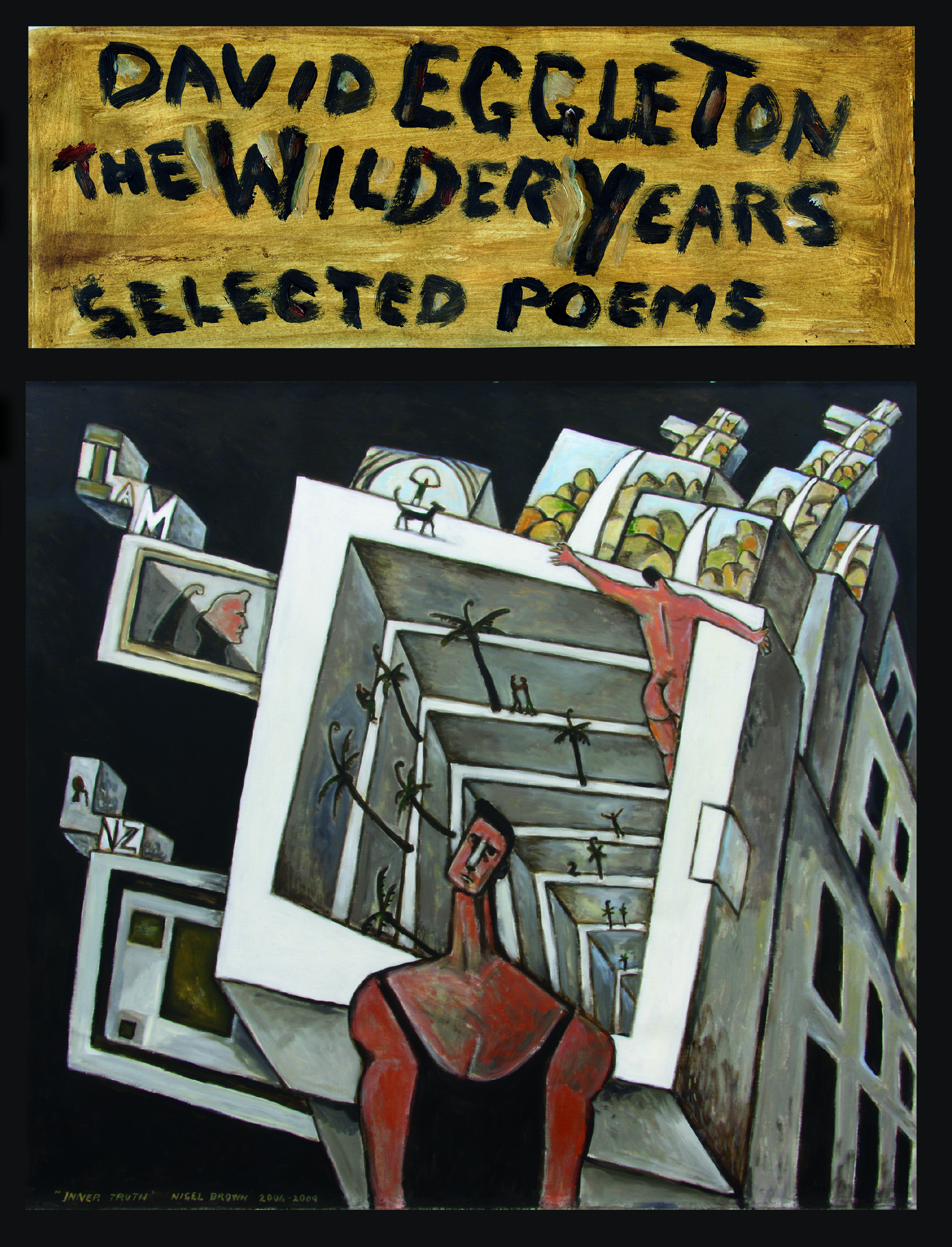 What is invariably terrific in Eggleton’s poetry is not only the relish of his attack, but the flash of lyric underwing colour as he dives on his prey. – IAN WEDDE

The Wilder Years: Selected Poems is a hardback compendium of the poet’s own selection from 35 years of published work, together with a handful of new poems.

Eggleton’s word-blasts remain consistently gratifying. His poetry’s ... endlessly imaginative, it’s funny, [and] intellectually rewarding … Every poem is a snapshot of the culture in action. – NICK ASCROFT

Vital, elastic, expertly handled language in a Pacific voice of cultural and musical sensibility, poetry to be spoken aloud or in-the-mind. – CILLA McQUEEN

DAVID EGGLETON received the Prime Minister’s Award for Literary Achievement in poetry in 2016, the year The Conch Trumpet won the Poetry Award at the 2016 Ockham New Zealand Book Awards. The following year he was the recipient of the Fulbright-Creative New Zealand Pacific Writers’ Residency. For eight years (2009–17) David was editor of Landfall, New Zealand’s pre-eminent journal of arts and letters.