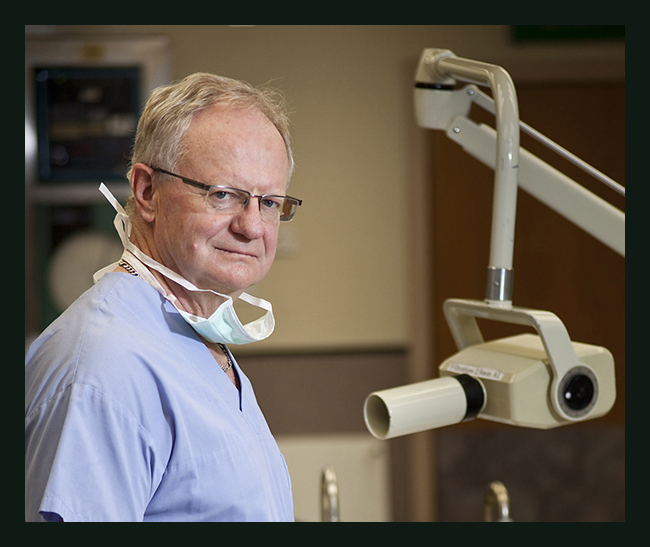 Staff and students of the Faculty of Dentistry and Sir John Walsh Research Institute were saddened by the sudden and unexpected death of Professor Jules Kieser on 10 June 2014.

Jules is remembered by many for his humour, his wry smile, his passion for research and his genuine concern for his colleagues and students.

Professor Jules A Kieser
BSc BDS PhD DSc FLS FDSRCS(Ed) FFSSoc FICD FFOMP(RCPA)
Born in Pretoria, South Africa, in December 1950, Jules obtained a BSc from the University of the Witwatersrand, and qualified as a dentist in 1975.

Having completed a compulsory Army year, he went into practice first in the outback of South Africa and subsequently in London and Johannesburg. While in practice, he received a PhD in 1989 and was appointed as Reader in Craniofacial Biology and also Honorary Professor of Anatomy at Witwatersand.

In 1996 Jules was appointed to the Chair, and Head of the Department of Oral Sciences, University of Otago. Subsequently he obtained a DSc in 2001 and was awarded an ad hominem Fellowship in Dental Surgery from the Royal College of Surgeons, Edinburgh. In recent years he was elected as a professional Fellow of the Forensic Science Society (UK).

In 2009 he was appointed as the inaugural Director of the Sir John Walsh Research Institute.

To honour Jules, the University of Otago Faculty of Dentistry and Sir John Walsh Research Institute have established the Jules Kieser Memorial Trust.

The Trust will be used to provide an enduring tribute to his memory, by supporting PhD student research projects and providing for two undergraduate research prizes – one in oral biology and one in forensic biology.

Follow this link to our donation page on the University of Otago Alumni & Friends website.
The Jules Kieser Memorial Trust can be selected from the drop down menu.