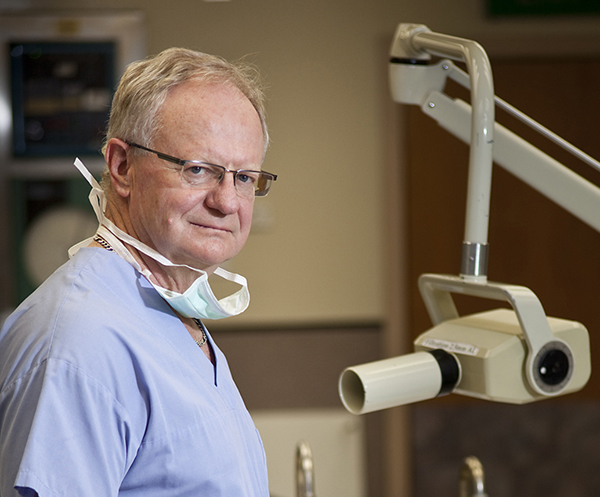 Jules will be remembered by many for his humour, his wry smile, his passion for research and his genuine concern for his colleagues and students.