Five per cent of New Zealand houses lack at least one of six basic amenities including drinkable tap water, electricity, a toilet, and a kitchen sink, a new report from the He Kāinga Oranga Housing and Health Research Programme at the University of Otago, Wellington has found.

The researchers analysed the 2018 New Zealand Census to assess residents’ access to drinkable tap-water, electricity, cooking facilities, a kitchen sink, a toilet, and a bath or shower. 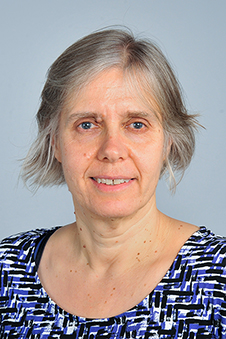 The lead author of the report, Helen Viggers, says drinkable tap water (3.3 per cent) and electricity (1.8 per cent) were the amenities that residents were most frequently living without.

“It was shocking to find that 4.2 per cent of children under the age of five, or one in 25 children, were living in dwellings without access to drinkable tap water. Similarly, 2.3 per cent of preschoolers were living without access to electricity. The high rate of households with young children living without drinkable tap water is particularly concerning.”

The researchers also explored the number of residents living without at least one basic amenity with low incomes. This group is categorised as living in ‘uninhabitable housing’ and considered homeless under the Government’s New Zealand Definition of Homelessness.

Researcher Dr Kate Amore, who also worked on the report, said the Census question on household amenities allowed the researchers to measure the full extent of homelessness in New Zealand for the first time.

“More than 60,000 people were living in uninhabitable housing, potentially unable to move or fix their dwelling due to lack of income. This increases the estimate of the number of people in severe housing deprivation in New Zealand in 2018 to more than 100,000.”

Similar groups of people were living in housing that lacked basic amenities and in uninhabitable housing. Pacific people were particularly affected, followed by Asian people, those of Middle Eastern Latin American and African ethnicities and Māori. 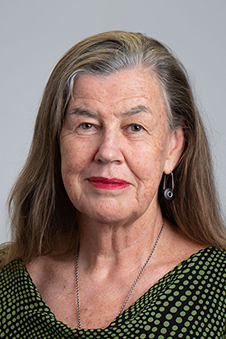 Professor Philippa Howden-Chapman, the Co-director of He Kāinga Oranga/Housing and Health Research Programme, says the report shows the issue of exposure to poor housing crosses social, ethnic and geographical lines.

“This report highlights that the issue of exposure to poor housing is ‘not just’; it’s not just renters, it’s not just migrants and it’s not just young children. Although people in all these groups do have higher rates of sub-standard housing, the issue is a problem across the country and across different population groups. Addressing this problem is a big challenge to us all.”