The widespread public debate about the ownership of the foreshore and seabed arising from the Ngati Apa case and the F&S Act of 2004, caused strife between Māori and the Crown and eventually new legislation the Marine and Coastal Areas (Takutai Moana) Act 2010.What is the meaning of a property right in the foreshore and seabed?

Analysis of case law, legislation, and the principles of customary title in New Zealand

Strack M.S. 2004. Customary Title over the Foreshore and Seabed of Aotearoa: A Property Rights Perspective. Trans Tasman Surveyor. No 6 August 2004; 44-51 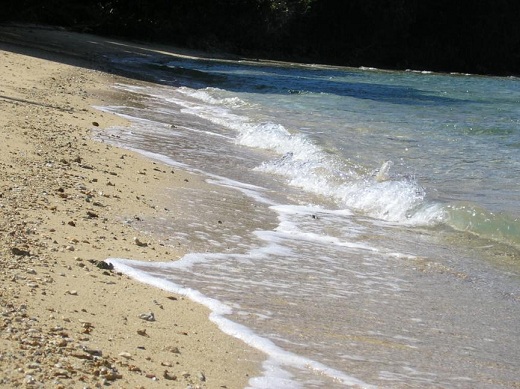