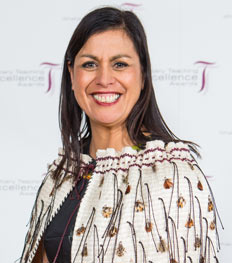 This is remarkable enough in itself – but even more so given Suzanne was studying while working as the University of Otago, Christchurch, Associate Dean Māori and Senior Lecturer.

Suzanne is a child psychologist with 18 years experience as a Māori health researcher. Suzanne won one of two Kaupapa Māori Awards given in the 2014 University of Otago Teaching Awards. She was also nominated as New Zealander of the Year in 2012 for her contribution to the Christchurch community during the 2010-2011 earthquakes, working alongside Ngai Tahu and Māori Provider Network staff to support working with clients and patients in the context of the traumatic events in 2011.

Suzanne says she is particularly proud of having abstracts accepted at major international conferences in the past year, including the Ottawa Conference and the Association for Medical Education Europe Conference, the largest medical education conferences in the world.

“I am delighted that indigenous health education issues are getting space in medical education international events,” Suzanne says.

A close look at Suzanne’s work within Otago’s administration shows a strong theme of taking written frameworks, policies and practice guidelines off paper and putting them into action. 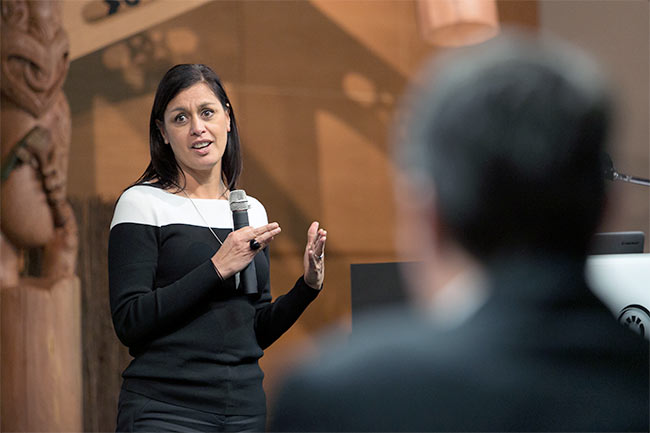 “I like to work out how to put documents like the CDAMS Indigenous Health Curriculum and the Maori Strategic Framework into practice. I’m also the hauora Māori representative on Otago’s Faculty Curriculum Committee, sitting on five of its task groups to advocate for maintenance of indigenous rights in that space.”

Suzanne holds many representative positions, including being Otago’s voice within the Leaders in Indigenous Medical Education network (LIME). In LIME, Suzanne joins members from each of the 20 New Zealand and Australian medical schools in an oversight committee working to share resources for teaching indigenous health within medical education.