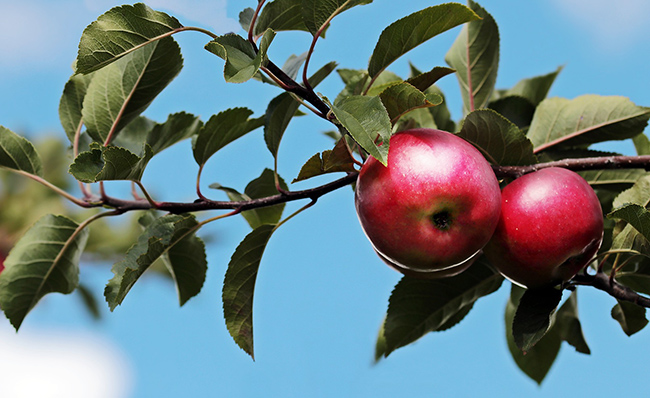 A group of New Zealand’s leading plant scientists are calling for a law change, allowing them to use modern plant breeding technologies, which could be highly beneficial to New Zealand and the world.

Members of the New Zealand Society of Plant Biologists (NZSPB) are adding their voices to the Royal Society Te Apārangi panel, and others, calling for a review of the legislation regulating genetic modification (GM).

“These techniques are currently regulated and labelled as GM even when they are not treated as such in other countries, including Australia, New Zealand’s major trading partner,” he says.

When GM technologies were newly developed, people were concerned the relatively untested technology might harbour risks to health and the environment. The government established a Royal Commission into the use of GM in 2000, which recommended New Zealand should “proceed carefully” and postpone any decision, specifically around crop plants, until more information had been obtained and the technology had developed.

“Twenty years on we certainly have more information – there is now clear scientific consensus on the safety of GM crops, which now make up 15 per cent of world agriculture. After over 20 years, there are also no reports of specific adverse effects on the environment or food safety.

“The world is facing a climate change emergency which will require all the tools humanity has to address it. Therefore, given our improved understanding and the fact that no evidence of unexpected risks has emerged in over 20 years of use, it is important that now, more than ever, the original intent of the Royal Commission’s findings is acted upon,” Associate Professor Macknight says.

The technology has also developed dramatically since 2000.

“New gene-editing tools allow us to edit genes in more precise ways than we could do two decades ago. We can now make changes in genes that are indistinguishable from changes that could occur naturally.”

Gene editing is used by international researchers to enhance crops and reduce the environmental impact of farming, including providing resistance to disease; allowing plants to use soil nutrients more efficiently; and improving drought tolerance. Gene editing is also being used to improve the nutrition of various foods and to reduce food waste.

NZSPB agrees with the Royal Society Te Apārangi panel’s view that it is time New Zealand took a fresh look at legislation around GM, moving towards an approach that weighs the benefits and risks of each specific application, and that ensures sound scientific evidence is considered.

Associate Professor Macknight says a good local example of the potential benefits of GM crops is evident in apple breeding.

Traditionally, apple breeding takes decades – at least five years for a tree to flower, and six to seven generations develop a new variety – but this can be reduced to less than a year by making precise gene edits or altering when an apple gene is turned on.

“The altered gene is only used in breeding stock and will not be present in the trees subsequently grown for apple production and the apples people eat. New Zealand’s fruit cultivars are world-famous and rapid flowering offers enormous benefits to our breeders to continue to lead the way,” he says.

Our international competitors are already using this technology to their benefit. In Europe rapid flowering apples have been used to breed a plant with resistance to both fireblight and apple scab disease, reducing growers’ chemical use. Countries, including Australia, have decided crops such as these would not be regulated as GM.

“If our competitors use rapid flowering plants to breed new varieties in six to seven years, and our breeding programmes continue to take decades, the market for New Zealand-bred fruit will likely diminish.

“New Zealand has an opportunity to become a leader in the use of gene editing and to develop crops that enable fully sustainable farming practices. In a relatively small country with a unique environment, New Zealand scientists working with New Zealand growers and industry can use this technology to the country’s advantage, both economically and environmentally.

“Our plant scientists are world-renowned and want to use their skills and expertise to enhance our environment and ensure we have a profitable and thriving primary sector. But we need access to the best tools to deliver the best outcome for New Zealand.”

About the New Zealand Society of Plant Biologists

The group is passionate about plant science and is motivated to use its collective expertise to help New Zealand adopt sustainable farming practices and protect the natural environment, while continuing to produce the high-quality food desired by New Zealand consumers and export markets.