Though most of our team members are based at the University of Otago, we are joined by researchers from around New Zealand. 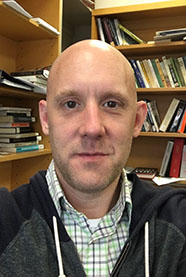 John Shaver is an Associate Professor in Religion and Head of the Religion Programme. He is an evolutionary anthropologist who mostly studies religion. Broadly, John's research investigates the complex relationships between religion, cooperation, and conflict. Presently, most of his attention is devoted to working on two separate field research projects: a) one investigating the impact of globalisation on changes to religion, and how these changes, in turn, affect women's reproductive decision-making and their children's development (in Bangladesh, Gambia, India, Malawi, and the United States), and b) one a longitudinal study exploring the ways that religion, cooperation, and social inequality dynamically interrelate in Fijian squatter settlements and villages.

John has conducted research in the Czech Republic, Fiji, Mauritius, New Zealand and the United States, and his work has appeared in anthropology, biology, neuroscience, religion, psychology and general science journals. He is President Elect of the International Association for the Cognitive Science of Religion, President of the New Zealand Association for the Study of Religions, and he sits on the advisory board for the New Zealand Attitudes and Values Study. John is also editor of Micronesia, Melanesia and Polynesia for the Database of Religious History. In 2019 he was awarded a University of Otago Early Career Award for Distinction in Research. 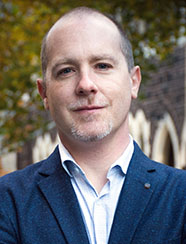 Jesse Bering is a specialist in the cognitive science of religion, and the author of The Belief Instinct (2011, W. W. Norton) and three other books. His experimental research on the intuitive foundations of afterlife beliefs, as well as other studies in the psychology of religion, are regarded as landmark contributions to the discipline. As a popular science writer, Jesse has also written on the subject of religion (specifically, on the nature of unbelief) for a wide range of media outlets, including The Guardian, Scientific American, Slate, and many others. His latest book is A Very Human Ending: How Suicide Haunts our Species (2018, Doubleday). 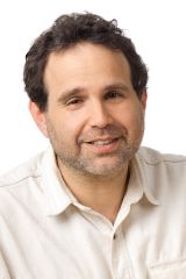 Jamin Halberstadt's eclectic research interests include emotion and decision making, social categorisation and aesthetics, and religious cognition. He has authored and co-authored over 100 articles and book chapters and is currently a Senior Editor at Psychological Science, Psychology's premier outlet for empirical research. 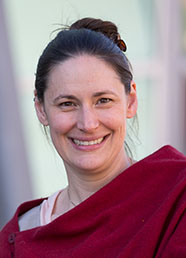 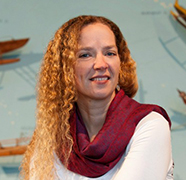 Lisa Matisoo-Smith is the Professor of Biological Anthropology and Head of Department in the Department of Anatomy at the University of Otago. She is a Fellow of the Royal Society of New Zealand, a Fellow of the Society of Antiquaries, London and was the Principal Investigator for the Pacific Islands with National Geographic’s Genographic Project. She continues to work with National Geographic on their Committee for Research and Exploration. Lisa’s main area of research is in understanding human history and human variation in general, but her primary area of interest is in looking at the biological evidence for the human settlement of the Pacific.

Lisa applies both ancient and modern DNA techniques to reconstruct migration pathways, and is increasingly interested in how human history and population origins may be related to some of the health issues facing Pacific populations today. Lisa works throughout the Pacific, and is committed to working in close collaboration with the Māori and Pacific communities. 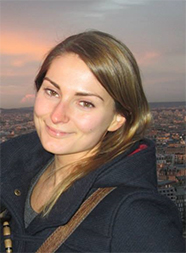 Laure’s background is in biological anthropology. Her research interests center around children and childhood, and include questions related to health, growth, and demography. She has previously worked as a forensic anthropologist and a bioarchaeologist, and has written on topics such as secular trends, age and body mass estimation, and population variation. 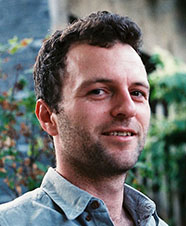 Joseph specialises in the comparative cross-cultural methods to identify macroevolutionary patterns in religious systems. His current research also includes research simulating processes of cultural evolution in online experiments, as well as cross-cultural comparative research on the structure of social and emotional cognition. 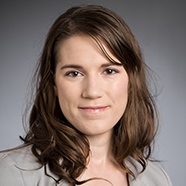 Rita is a cultural evolutionary psychologist interested in how the stories we tell about other minds (human and non-human, natural and supernatural) influence the choices we make. She is currently working on the cognitive and cultural transmission results of cultural norms that restrict verbal discussion of other people's mental states.