Food Science at Otago had its origins in the School of Home Science. The first professor took up the appointment in January 1911 and the University established both a four-year degree and a three-year diploma in Home Science, based on the sciences applied to the social and domestic life of the community.

Until the 1980s the programmes were highly prescribed with all students  pursuing the core disciplines of foods, chemistry based food science, nutrition, textiles and clothing along with design and community and family studies.

The 1980s saw changes allowing students to major in one of the key disciplines with greater flexibility in supporting subjects, and a name change to Consumer and Applied Science. The new degree was a three-year programme, with key disciplines available in the BCApSc as well as  in other degree structures such as BSc and BA.

The School of Home Science produced a number of publications. Some of these, including a 1925 copy of "Food Preservation and Care", are stored at the Hocken Library where they may be viewed.

The Department of Food Science

The Department of Food Science was established in 1986 with food science as a discipline of the Division of Sciences and a professor (Professor David Buisson) appointed. Programmes were developed with Food Science (available in the BSc and BCApSc) and Consumer Food Science (BCApSc) majors.

Food Science had a chemistry and biology emphasis and developed specialist areas around food processing, product development and biotechnology. Sensory science and quality management sat across both pathways. 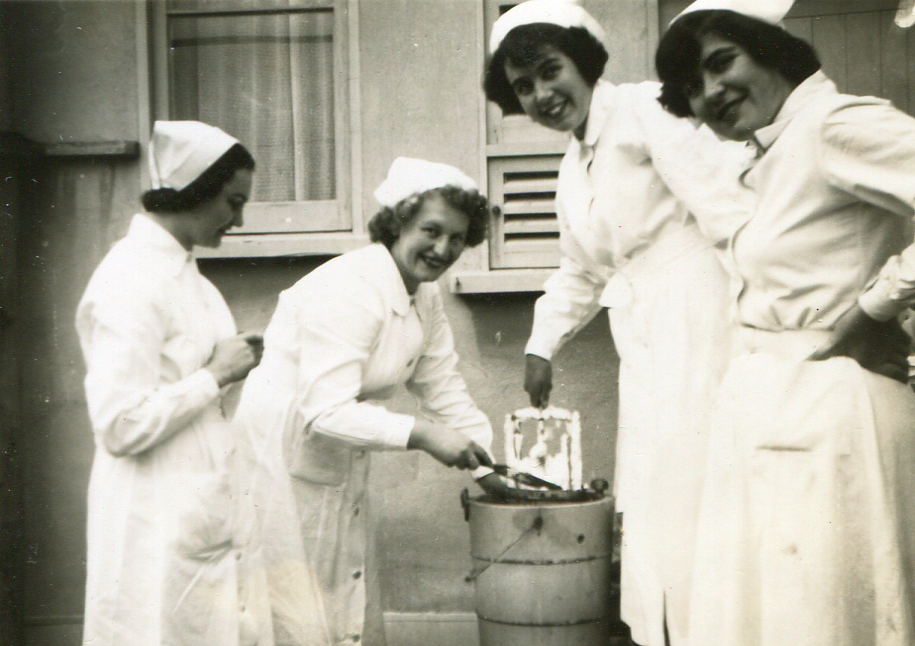 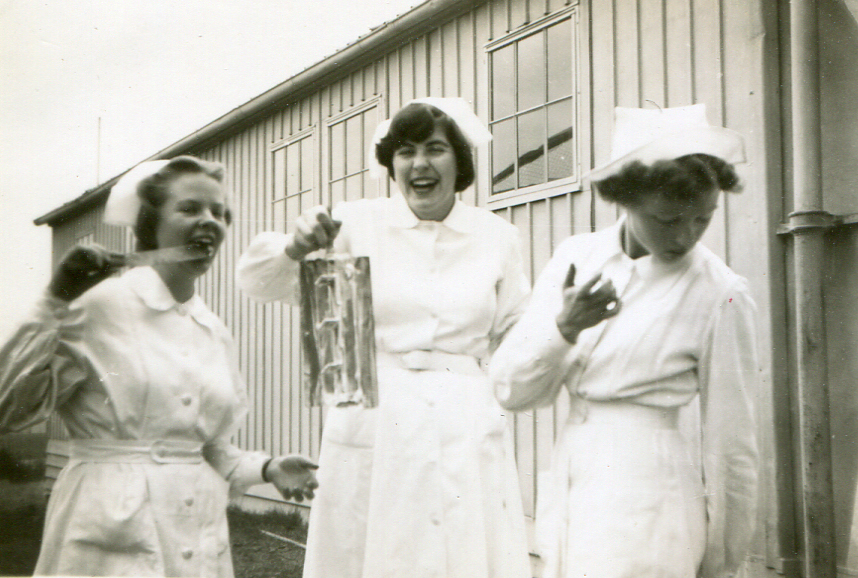 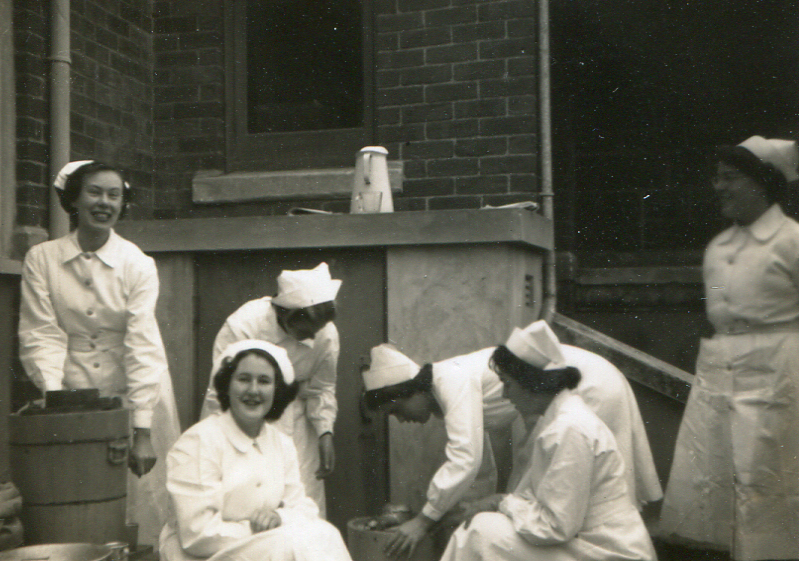 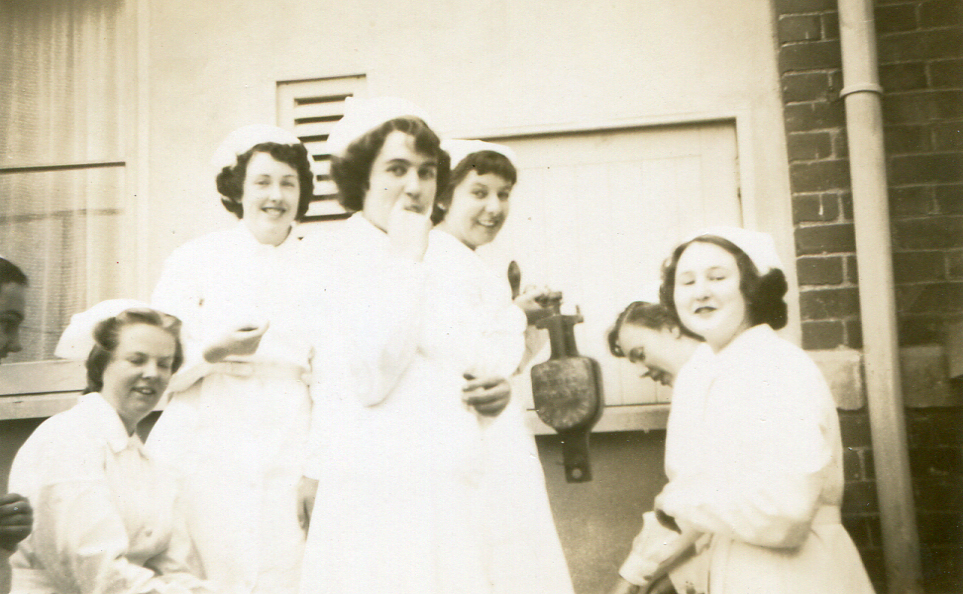