CFRR Co-ordinator, Prof Tony Kettle has been featured in He Kitenga Impacts, a publication of recent research highlights at the University of Otago.

Principle Investigators Tony Kettle, Mark Hampton and Christine Winterbourn were all invited speakers at the Free Radical and Metal Biology Conference at the Queensland Institute of Medical Research from 28 November-1 December.

Two of our PhD students, Nick Magon and Rebecca Poynton also attended after winning travel awards to get there and present their work. 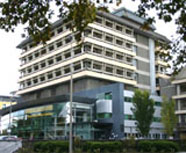 After 21 months, the Centre for Free Radical Research is one of the first groups to move back the UOC campus building following repairs and strengthening work after the February 2011 earthquakes.

Professor Tony Kettle says he has been incredibly impressed with the fortitude staff had shown over the past year or so.

“Everyone has worked well and without complaint in cramped conditions, with a fractured support system, and often without good access to necessary experimental equipment.

“We are keen to get back to our laboratories and to renew our associations with other University of Otago, Christchurch, research staff and clinical colleagues at the hospital. Their collegiality has sorely been missed.’’ 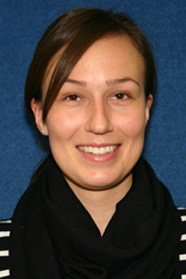 Professor elected as a Royal Society of New Zealand Fellow

Prof Tony Kettle is one of eleven elected as a Fellow of the Royal Society of New Zealand in 2012.

The honour is given to researchers with exceptional distinction in research or in the advancement of science, technology or the humanities. There are now 382 Royal Society of New Zealand Fellows.

Prof Kettle is internationally recognised for his research on myeloperoxidase, an enzyme in neutrophils that produces free radicals and hypochlorous acid to kill micro-organisms. 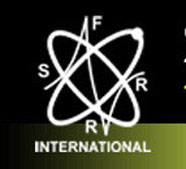 The Otago Oxygen Theme meeting will be held in Dunedin on the 11-12 October 2012. 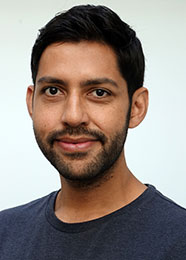 PhD student Andrew Das is graduating this coming December with a MBChB degree. He has spent the last eight years at the University of Otago, six of which were towards the MBChB degree and the other two years were towards a PhD with the CFRR, which he is now returning to the lab to complete. 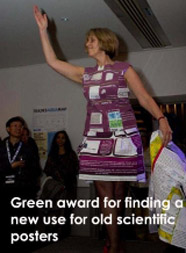 North and South Article: All at C – Can high doses of vitamin C really cure Cancer? 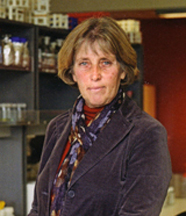 Associate Professor Margreet Vissers was interviewed about her recent Vitamin C research by Margo White for the cover story of the July issue of North & South.

The study was one of the first to show evidence of a connection between vitamin C and tumour growth. 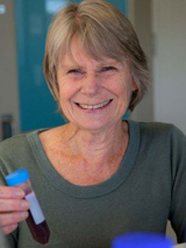 During July Professor Christine Winterbourn presented the 2012 Rutherford Lecture, Life with oxygen: a battle against free radicals, around New Zealand.

Professor Winterbourn’s work on free radicals began when it was becoming apparent that they are produced as part of normal metabolism, with radicals generated from oxygen in red blood cells as it is transported around the body.

In this presentation Professor Winterbourn discussed the development of knowledge since that time on the sources and consequences of free radical production, and on health problems that can arise when antioxidant defence is inadequate.

New funding from the Health Research Council has continued support for the Centre for Free Radical Research with a grant of $4.2 million over the next three years.

Research projects are aimed at understanding how free radicals fight infection, transmit chemical signals that control essential cell functions, and how they influence the development of chronic illnesses. 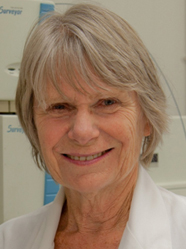 Professor Christine Winterbourn has been awarded Companion of the New Zealand Order of Merit in the Queen’s Birthday Honours list for her services to Science.

In Quebec, Canada PhD student Usha Pujary presented a poster, The effect of extended hypoxia on neutrophil survival and function at The Neutrophil in Immunity International Symposium. 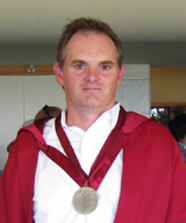 Associate Professor Mark Hampton was awarded the University of Otago Gold Medal for Research at the UOC 2012 Academic Inaugaration on 17 February. He is the youngest recipient of the award.