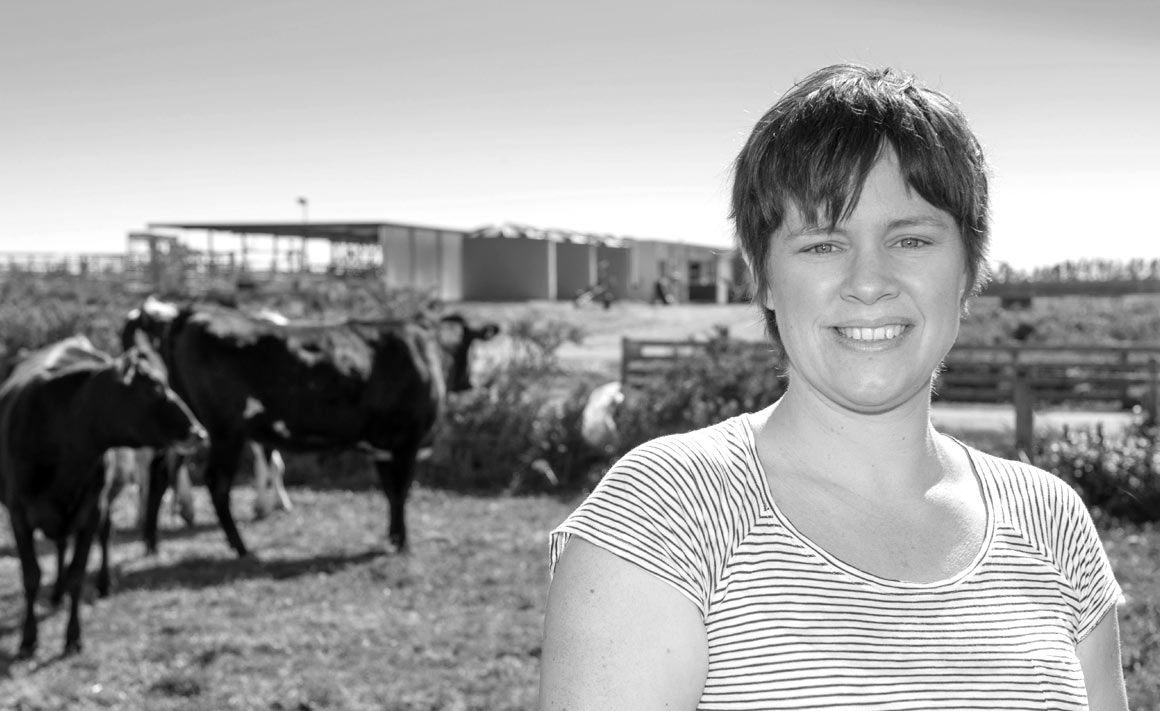 Dr Pippa Scott began her career as a vet, but has now moved on to human medicine, exploring ways to control the spread of pathogens from animals to people. 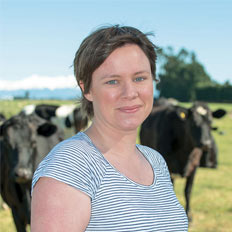 “I remember when I was little and my family was in Africa. I saw a dead wildebeest and wanted to have a good look to see how it worked. I don’t think my mother was a fan of my rather morbid fascination, though.”

A love of animals and an insatiable curiosity for understanding how things work led Scott to veterinary science. She practised as a vet in Australia and the United Kingdom for five years, then felt ready for another challenge.

“All my friends were specialising or buying their own practices, but neither of these options appealed to me. What really interested me was patterns of disease. You might see several cases of dogs coming in with the same symptoms at the same time and I was interested to know what was behind it.”

She went to the London School of Hygiene and Tropical Medicine to check out their courses. Placed next to a brochure on veterinary epidemiology was one on the study of human disease.

“I picked up the brochure on human epidemiology and was hooked. The veterinary epidemiology course seemed quite focused on the commercial aspects of animal health, such as growth rates of production animals, while the human course would give me the opportunity to improve human health.’’

After finishing her master’s degree, Scott got a job at Berne University in Switzerland, working on a study of the spread of hydatids from dogs to humans in Kyrgyzstan and on the Chinese Tibetan Plateau. It was her first experience as part of a multidisciplinary team, including medical researchers, vets and environmental researchers.

Then, while undertaking her PhD, she worked on a major clinical trial of a new way to give the measles vaccine, and completed reviews of the effects of vaccines for the World Health Organization.

However, the call of home became strong. Scott grew up in Christchurch and wanted to return to the familiar. Luckily for her, it is also home to the University of Otago’s Christchurch health campus – and infectious disease expert Professor David Murdoch.

“I contacted David and, after a short chat, we realised we had a lot in common and that I could fit well with his research group.” Murdoch is head of The Infection Group and co-leader of One Health Aotearoa, an alliance between researchers working on the relationship between human, animal and environmental health.

Scott began working at the University of Otago, Christchurch in 2014. Her first project looked at the spread of Staphylococcus aureus. She took samples from the noses of primary school children and measured the proximity of the children to each other using sensor tags worn by the children. Staphylococcus is a major cause of serious infections such as septicaemia, but little is known about its spread outside of hospitals.

Analysis of the study is ongoing, but early results found almost every child was carrying the bacterium at some stage during the three months of the study. More than half the children carried the bacteria at any one time. Almost all strains the children had were susceptible to commonly prescribed drugs for the condition.

Scott recently won Health Research Council funding for a second One Health project, to investigate the transmission of infectious bacteria between cattle and people in rural communities.

She will identify ways to control transmission of pathogens from animals to humans, specifically Shiga-toxin producing Escherichia coli (STEC), which causes severe diarrhoea, and Staphylococcus aureus.