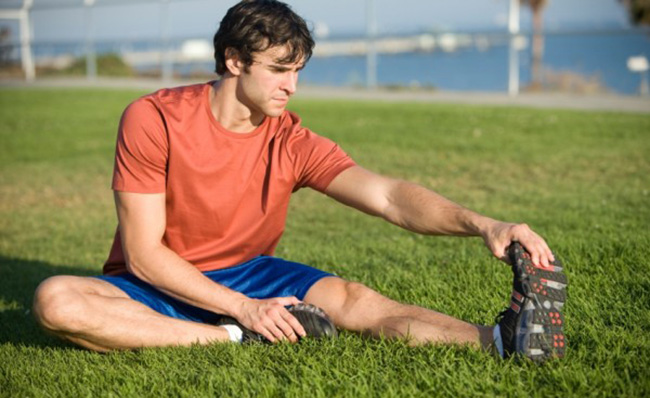 Despite being in peak physical form, young elite rugby players may be suffering from body image issues and poor nutritional choices, a University of Otago study has found.

Researchers questioned 26 Super Rugby players during pre-season training, focusing on the risk of poor dietary habits, body image, and the relationship with age.

They found young players may over exaggerate the importance of body composition, and were more prone to poor dietary practices, which could compromise their performance.

Lead author Dr Katherine Black said they were "a little surprised'' by the findings. 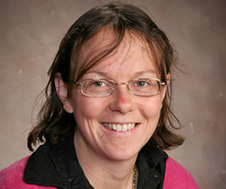 "Although, on reflection, it makes sense, especially with the effects of social media and comments around body types," she said.

While elite rugby players tended to have a tall, muscular body shape considered ideal by society, they experienced pressure to maintain that body composition so their perception of themselves did not necessarily reflect that of society.

The 49-item questionnaire gave each player a “body image score” based on “drive for thinness,” “bulimia,” and “body dissatisfaction,” with total scores above 20 indicative of poor body image.

Overall, body image scores within the group were good, but there was wide individual variation in some scores (8-39 out of 100), indicating a few players had some body image issues.

Although small, the prevalence of poor eating behaviors was of concern, and may negatively impact health and performance.

Younger players had a higher disordered eating score and reported they exaggerated the importance of weight or skinfolds more frequently. They also reported more frequently “stuffing themselves with food” as well as higher emotional eating.

Some factors which may make young players more susceptible to poor dietary choices and body image issues included them moving from home for the first time, shorter exposure to the professional sporting environment, and the transition from adolescence to adulthood increasing the risk of body dissatisfaction.

Dr Black hoped to raise awareness within the rugby community about body image issues and how they should be considered when discussing body composition with players.

One way to address this would be to refer to performance, rather than body composition.

"It is important support staff are aware that some players may be experiencing body image issues. These players may require additional support when providing nutritional and body composition information, such as improving nutrition knowledge and addressing stress levels.

"We are not saying that body composition is not important, it is important for performance, but its just a case of keeping the balance," she said.