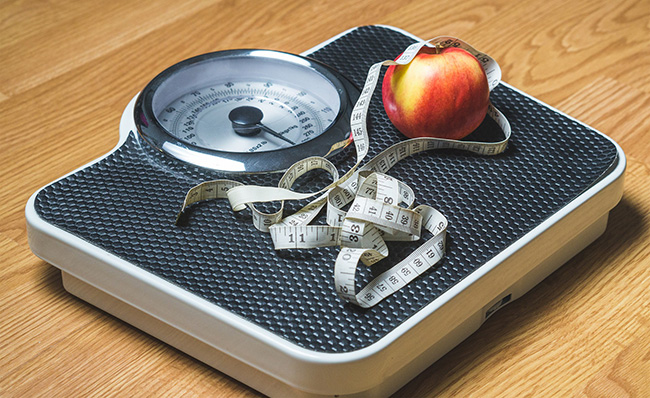 Childhood predictors of becoming overweight or obese as adults in New Zealand include being male, born into a single-parent family, having parents with larger body size, and limited or no breastfeeding, new University of Otago research reveals.

International literature has identified a number of childhood determinants of adult weight and obesity. However, less is known about the New Zealand context and the University of Otago research published today in the latest issue of the New Zealand Medical Journal provides some answers. 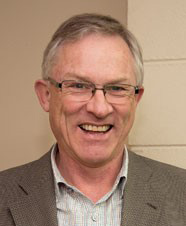 'Childhood predictors of adult adiposity: findings from a longitudinal study' is based on findings from 980 participants in the Christchurch Health and Development Study, a longitudinal study of 1265 children born in Christchurch during 1977. These people have been studied regularly since birth to age 35 using a combination of interviews with parents and participants, standardised testing, teacher reports and official record data.

At ages 30 and 35 about one-third of the people studied were overweight and one-fifth were obese.

Being male, born into a single-parent family, having parents with larger body size, limited or no breastfeeding, higher early infant growth, lower levels of cognitive ability and exposure to severe sexual abuse were all predictors of being overweight or obese as adults.

Director of the Christchurch Health and Development Study and one of the researchers for this project, Professor John Horwood, says none of the findings are particularly surprising and are in line with international evidence.

“Individually, the identified risk factors have a relatively modest impact on adult weight, but jointly they can add up to something that is substantial,” he says.

“So, if you have three or more risk factors there is likely to be an associated increased risk of obesity.”

Most of the factors identified in the present study (such as gender, parental BMI and exposure to childhood sexual abuse) are not amenable to change or modification in the context of obesity prevention, the research paper states.

The exceptions to this were the findings for longer duration of breastfeeding and weight gain in infancy, which have been shown in a number of studies to be associated with lower risk of adult obesity.

This suggests that strategies such as the promotion of breastfeeding, the encouragement of longer duration of breastfeeding, monitoring the use of formula and limiting the early introduction of solid foods could play key roles in any strategy designed to reduce obesity, the researchers say.

The New Zealand Health Strategy aims to reduce population levels of obesity and the associated health and financial costs. Several approaches are identified in the strategy to support this goal including sport programmes, public education and better food labelling.

In New Zealand there are a number of providers such as Plunket, Early Start and Family Start which deliver a range of home visiting, child health checks, maternal education and resources to families with young children. The researchers suggest it may be possible to integrate evidence-based early intervention for gaining weight through these or similar agencies.